Arsenal defeated West Bromwich Albion on penalties in the Capital One Cup last night. Here are five conclusions from the Hawthorns.

1. Victory was vital for Arsenal to retain momentum 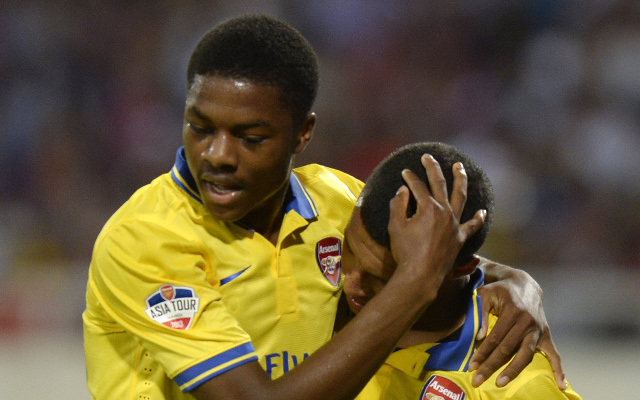 Had Arsenal lost last night, the media narrative would have been quite predictable: “Another chance at winning major honours goes begging as the Arsenal trophy drought continues.”

In a period when the Gunners are in great form and feeling unbeatable, such a harrowing loss – even with a second string team – could result in a drop in morale and rise in outside pressure.

It was vital to progress last night, and Arsenal are riding the crest of a wave of positivity – which naturally they want to maintain as long as possible.