With news that veteran striker Didier Drogba could be close to completing a surprise return to his former club Chelsea this week, fanatix takes a look at five other big names who had a second spell at their old clubs.

The 36-year-old Ivory Coast star bowed out at Chelsea with the winning penalty in the club’s 2012 Champions League final win over Bayern Munich, in what would have been a fitting way to end his career at Stamford Bridge after eight glorious years in London.

Still, sometimes it’s hard to resist the urge to rekindle an old romance, with some players and clubs looking simply made for each other, and there’s no doubt Drogba’s return would be met with the same kind of excitement and enthusiasm as some of these below were: 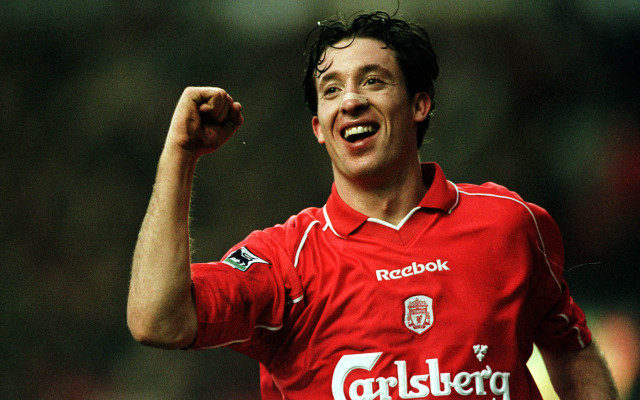 One of Liverpool’s all-time great strikers, Robbie Fowler first established himself as a club hero as a youngster at Anfield, becoming a first-team regular in the 1993/94 season, and going on to make 236 appearances for the club in the Premier League, scoring 120 goals.

However, towards the end of his first spell with the club, he fell out with manager Gerard Houllier and assistant Phil Thompson and found himself on the fringes of the first-team before making a £12m move to Leeds United.

A spell at Manchester City followed, before he was a popular signing by new Liverpool manager Rafael Benitez in January 2006, arriving on a free transfer.

Although he wasn’t as much of a regular in his second spell at the club, Fowler was welcomed back with open arms by the fans, and scored 12 goals in 39 appearances to end his Anfield career on a bit more of a high note.