Five Chelsea stars who need to put in a performance whilst away with their countries.

The Premier League has now paused for an international break, with European nations kicking off the qualifying campaign for the 2016 European Championships in France over the coming days, having had little time to reflect on their World Cup campaigns.

Chelsea are one of the clubs who have almost an entire squad of players away with their countries and manager Jose Mourinho is likely to be keeping his beady eye on all of those who are appearing in the next 72 hours.

Here are five players who need a performance, for the sake of their international and domestic careers: 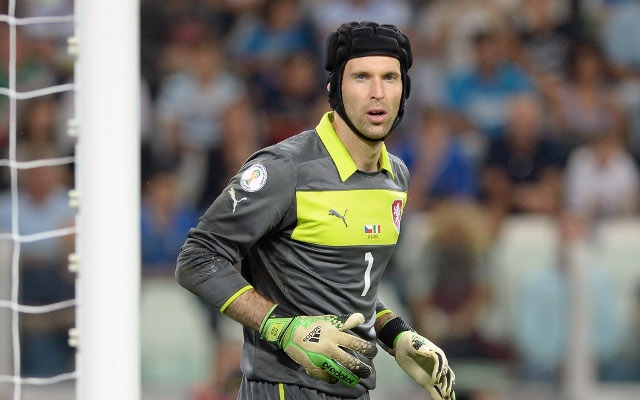 Having lost out in the battle to start the season as Chelsea’s number one goalkeeper to Belgian star Thibaut Courtois, experienced stopper Petr Cech needs to grasp every opportunity to force his way back into Jose Mourinho’s thinking – including when his Czech Republic side host the Netherlands in a difficult opening qualification clash.