Where else could Mourinho turn if he misses out on Remy?

Saturday was a busy day when it came to the pursuit of Queens Park Rangers striker Loic Remy, with reports emerging that Arsenal were looking to hijack Chelsea’s move for the France international just when his move to Stamford Bridge was beginning to look like a done deal.

With manager Jose Mourinho desperate to secure a third senior striker after allowing Fernando Torres to join AC Milan on a two-year loan deal, here are five potential alternatives for the Portuguese: 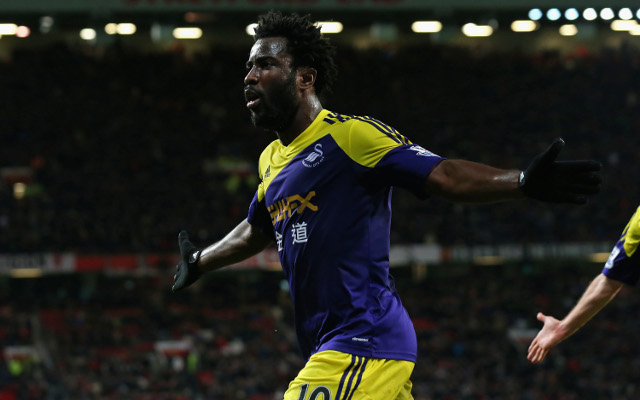 One other striker who Chelsea have been linked with to replace Torres is Ivory Coast international Wilfried Bony, who has not been in amongst the goals so far this season for Swansea City but proved himself as a prolific Premier League goalscorer last season. The Swans want more than £20 million for the former Vitesse Arnhem man, however, whilst he may not to move to Stamford Bridge without the promise of first team football, with Diego Costa in imperious form.