Five other centre backs that Mauricio Pochettino could turn to if his pursuit of Southampton man Dejan Lovren comes up cold.

Tottenham Hotspur have emerged as the leading contenders to sign Southampton’s sought after centre back Dejan Lovren, with former manager Mauricio Pochettino hoping to lure the Croatiain international to White Hart Lane.

With the deal far from being signed, sealed and delivered, however, we take a look at the other options in central defence that Pochettino could turn to if he misses out on the former Lyon man. 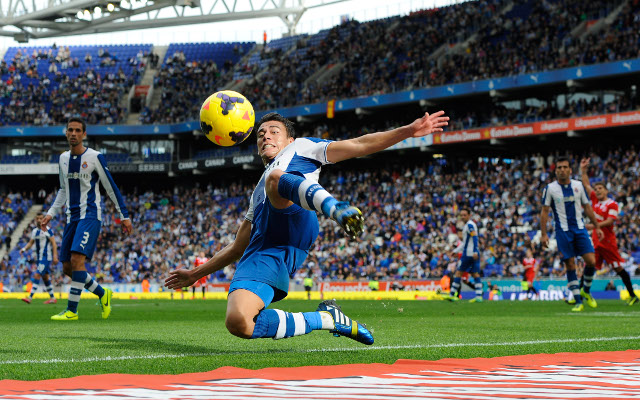 One man who Mauricio Pochettino could turn to is a former player of his, with Mexican centre back Hector Moreno having worked with the Argentinian during his time at Espanyol.

Moreno is still at the La Liga side but is likely to move on this summer after some impressive displays for Mexico in the 2014 FIFA World Cup, with Spurs being touted as the most likely suitors of the former AZ Alkmaar man.