The five things the Russian has got wrong at Stamford Bridge.

It is hard to criticise the impact that Chelsea owner Roman Abramovich has had since purchasing the stricken club, with the Russian oil tycoon bankrolling their rise to becoming one of the most successful football clubs on the planet.

Abramovich doesn’t get everything right, however – here are five things that he has got wrong since taking over in the corridors of power at Stamford Bridge: 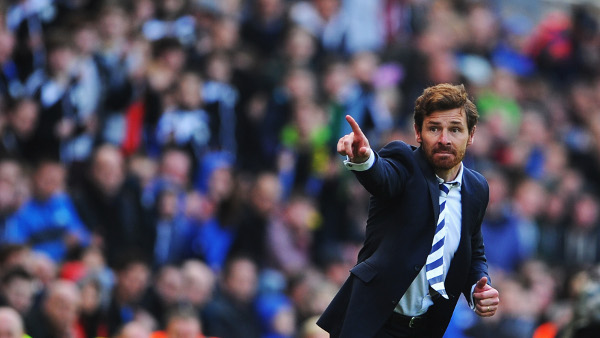 It is clear what Abramovich was trying to do when he paid a record compensation package for a manager to lure Andre Villas-Boas to the Premier League from FC Porto – but AVB turned out not to be the second coming of Jose Mourinho. The players never seemed to believe in their boss and he tried to tear up what was working at Stamford Bridge far too quickly before being sacked, costing Abramovich another giant payout.