Five big moves that could be completed before the World Cup concludes next month.

Earlier this week the world saw two big moves go ahead in the shape of David Luiz’s move to PSG, and Cesc Fabregas move the opposite direction from Barcelona for a combined fee of £77m, proving that club’s are indeed working hard behind the scenes to secure moves before the tournament comes to an end next month. Below are five more of the biggest that could be completed in the coming weeks. 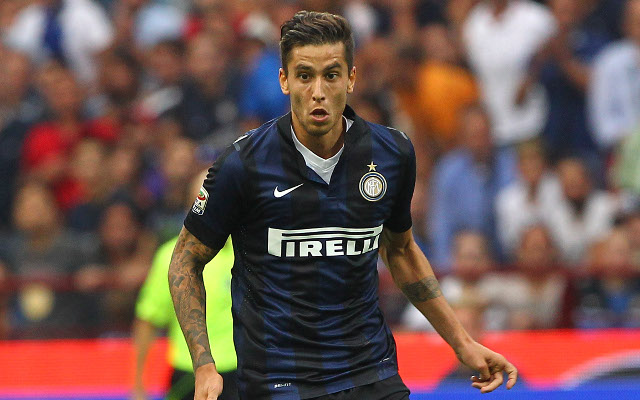 With new manager Mauricio Pochettino now installed at White Heart Lane, the club can now begin to make preparations for new signings and the Argentine boss has reportedly targeted the Inter Milan schemer as his first target. Currently on duty with the Argentinian national team, he has just come off the back of a fine season at the San Siro, but is holding off on signing a new deal with the club as he is aware of the interest being shown in him from overseas. Should he impress during the team’s opening games at the World Cup it could prompt the former Saints boss into making a speedy approach to bring him on board.