AB de Villiers cements his claim after another record-breaking innings

AB de Villiers has broken another one-day international record after smashing the fastest 150 in history against the West Indies in the Cricket World Cup, just weeks after scoring the quickest ever century against the same opposition. He may well be the best batsman in the world currently.

Here are the contenders, including de Villiers, vying for that honour… 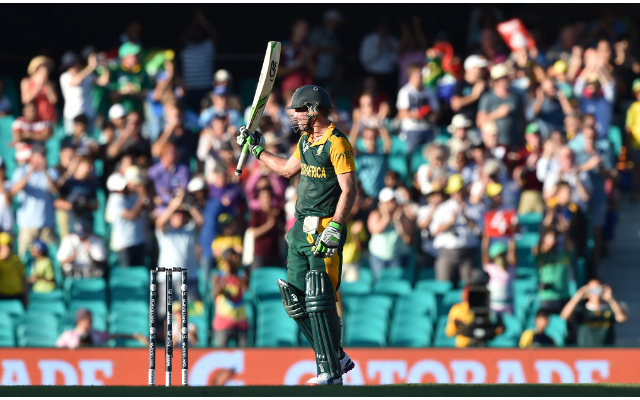 It says a lot about the man who has averaged around 50 for most of his career that his current form could be classed as his best. As mentioned, the South Africa one-day captain has taken both the fastest 100 and 150 records in recent times, and helped dispatch West Indies captain Jason Holder for 64 runs off just two overs in today’s game. It may be time that de Villiers cements his legacy by guiding the Proteas to their first World Cup triumph. 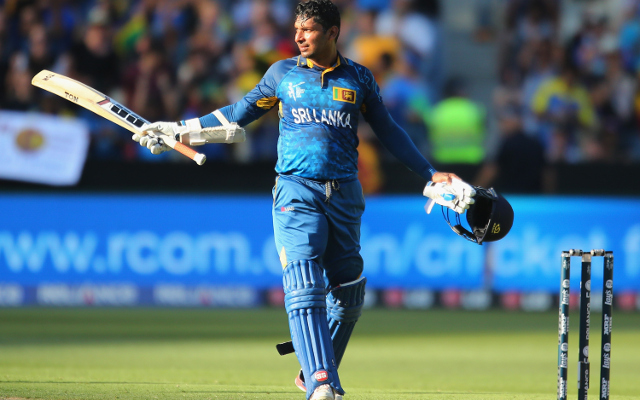 The former Sri Lanka captain is retiring from limited overs cricket after the World Cup, but doesn’t look like losing form anytime soon. The 37-year-old made his 93rd ODI 50 in this tournament, a staggering achievement when coupled with the fact that he still averages over 58 in the Test arena. It is unlikely that we will see him with the World Cup trophy at the end of the tournament however, as Sri Lanka look well down the pecking order of favourites. 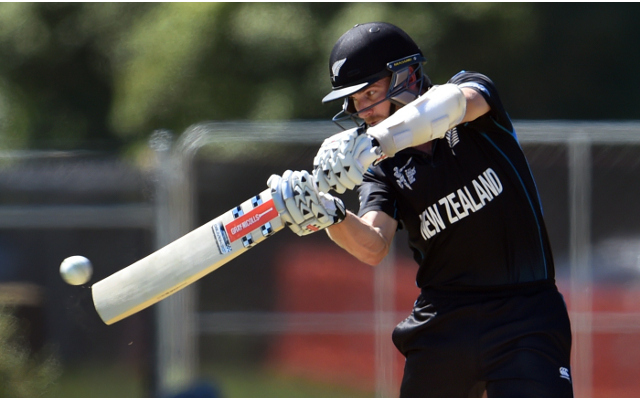 One of the strength’s of the New Zealand side is the depth available. The top order of Brendon McCullum, Martin Guptill, and Ross Taylor are supported by Kane Williamson, who like McCullum, is going through one of the best spells of his career. The 24-year-old scored four Test centuries last year alone. His form will be crucial if the Black Caps are to live up to many people’s pre-tournament expectations. 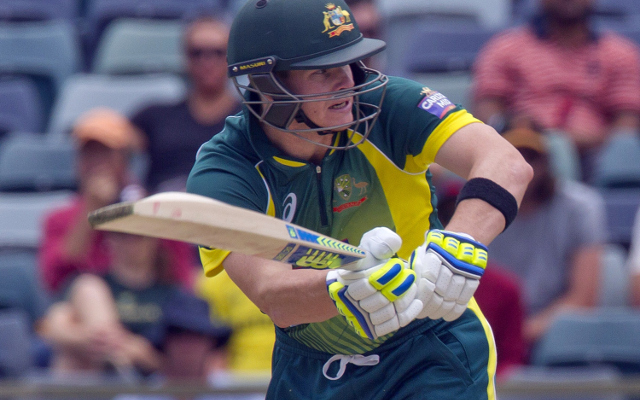 Smith has recovered from a very average start to his career to now be considered one the best batsman in the world. His form in 2014 – where he scored five Test centuries – saw his average rocket above 50, and persuaded coach Darren Lehmann to make the batsman captain in Michael Clarke’s absence. His ability to survive all bowling has led to comparisons with Aussie greats, Ricky Ponting and Steve Waugh. 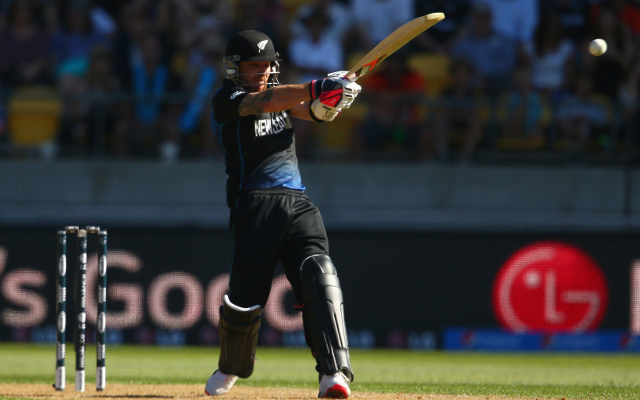 The New Zealand skipper tore England apart in their World Cup group game, smashing 77 off just 25 deliveries, and helping his side to a victory inside the first 13 overs of their run chase. He is arguably the most powerful batsman in the world currently, but he has also proved his value in the longer form of the game, bagging three scores over 195 in 2014, including a triple century against India.