Five emerging talents who Wenger could give an Emirates Stadium opportunity to.

Arsenal face Southampton at the Emirates Stadium this evening as the Gunners kick off their 2014/15 League Cup campaign, with a tricky first tie against Ronald Koeman’s men who have started the season in fantastic fettle and sit second in the Premier League table following the weekend’s victory at Swansea City.

Despite the strength of the opposition, however, manager Arsene Wenger is still likely to give the opportunity to some younger players to impress, as he has a reputation for doing in the early rounds of this tournament. Here are five who could star: 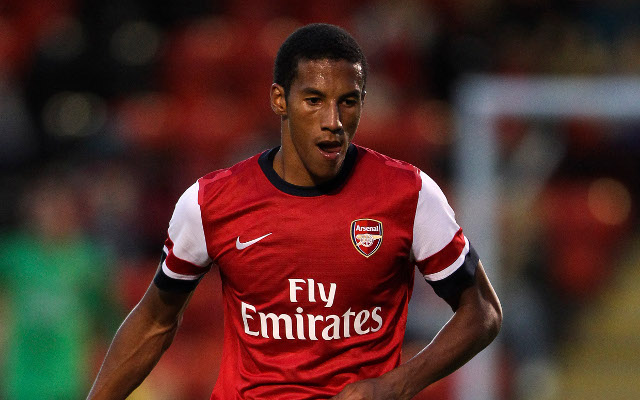 Seen as the most exciting young central defender to have emerged from the Arsenal academy in some time, teenager Isaac Hayden could be handed a start against Southampton by Wenger due to the clubs lack of depth at centre back – he will not want to risk any injury to Per Mertesacker or Laurent Koscielny.