Five Gunners who need a performance on Saturday evening.

Arsenal are set to kick off their Premier League campaign with a home game against Crystal Palace on Saturday evening, facing an Eagles side who are in turmoil following the decision of manager Tony Pulis to walk away from Selhurst Park on the eve of the new season.

This will just intensify the pressure on Arsene Wenger and his side to follow up their Community Shield romp against Manchester City with three points to kick off this season – with these five players also under the microscope and needing a performance: 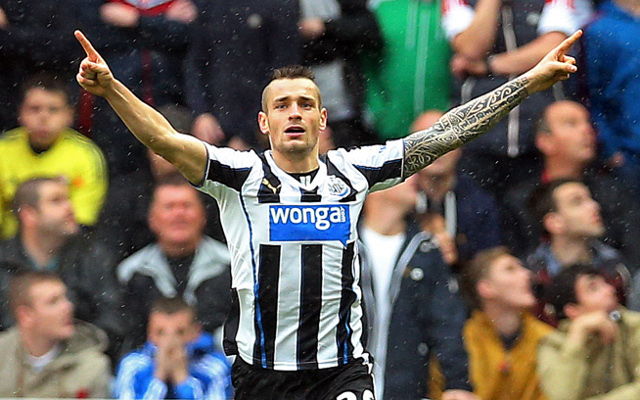 Frenchman Mathieu Debuchy is set to make his Premier League debut for Arsenal after starring in last weekend’s Community Shield, and will be looking to make an early impression on Gunners fans following his move from Newcastle United.

Despite being a consistent performer at St. James’ Park, Debuchy will have to step up his performances another notch if he is to prove value for money for Arsene Wenger.