Liverpool announced their fifth summer signing this morning by confirming the capture of Roberto Firmino from Hoffenheim in a £29m deal.

The Brazilian international attacker, 23, will join James Milner, Danny Ings, Adam Bogan and Joe Gomez at Anfield next season, subject to a medical.

1. His full name is Roberto Firmino Barbosa de Oliveira, but, as many of his compatriots have before him, the Samba star simplified things by dropping his mouthy surname for his footballing persona.

‘Firmino’ is probably easier to fit into a Kop chant than ‘Barbosa de Oliveira’. 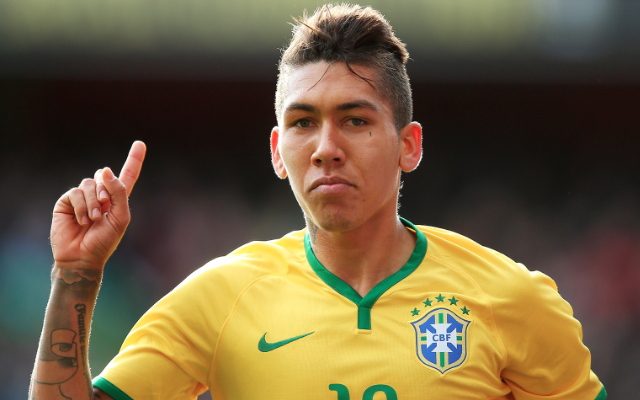