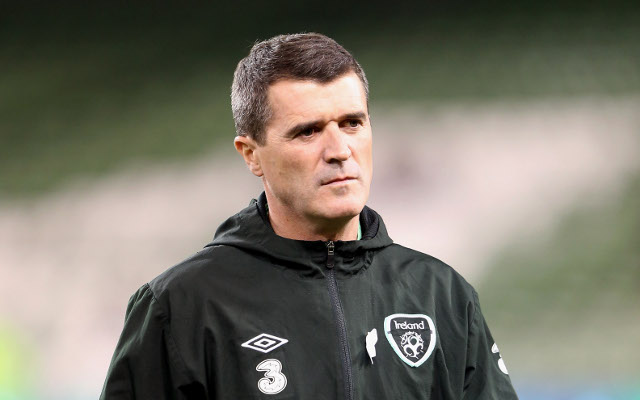 While on international duty before the 2002 World Cup, Keane had enough of the unprofessionalism of the Ireland set up, and particularly with the manager Mick McCarthy.