fanatix | Football | Premier League | Chelsea FC | Chelsea predicted line up vs Hull City: Mourinho’s side looking to get title push back on track

Chelsea will be looking to bounce back from the draw against Southampton, and get their title challenge back on track, with a victory over Hull City at the KC Stadium.

Jose Mourinho is expected to name an unchanged side to the one that could only manage a 1-1 draw against the Saints, with Diego Costa leading the line, and hoping to add to his already impressive goal tally.

Here is how the Blues could line up:

Courtois has banished the painful memories of being dropped for the Capital One Cup Final by establishing himself once again as the team’s number one.

Ivanovic could have had a penalty against Southampton, but his exaggerated tumble seemed to put doubt in the official’s mind.

The England defender has started to win back his manager’s trust after an average spell gave Kurt Zouma his chance in the first team. 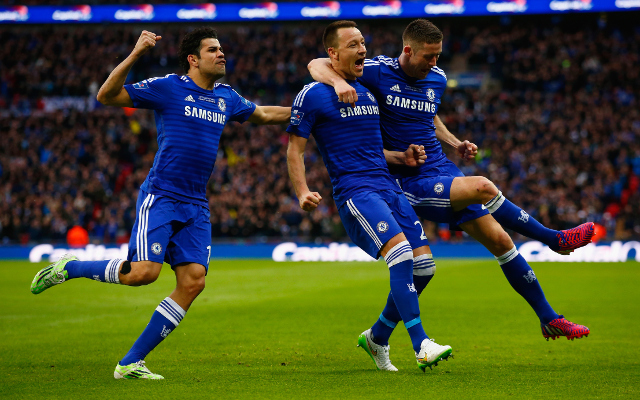 Terry missed an excellent chance to give Chelsea all three points against the Saints, but he’s defending as well as ever which will be pleasing to Mourinho.