San Francisco 49ers inside linebacker Chris Borland shocked the NFL when he announced his retirement after only one season.

He said that he will pay back three-fourths of his signing bonus, which will come to a total of $463,077.

Borland retired due to fear of head trauma, joining Jake Locker in the club of NFL players to retire under the age of 30.

Despite his early retirement, Borland had a promising rookie season and even got a vote for Defensive Rookie of the Year after registering 107 tackles, a sack and two interceptions.

Sporting News reported on Borland’s decision to pay the 49ers back on Twitter.

Chris Borland will voluntarily return most of his signing bonus to the 49ers. http://t.co/upeG0cMniy pic.twitter.com/Mq1aJlFsVQ 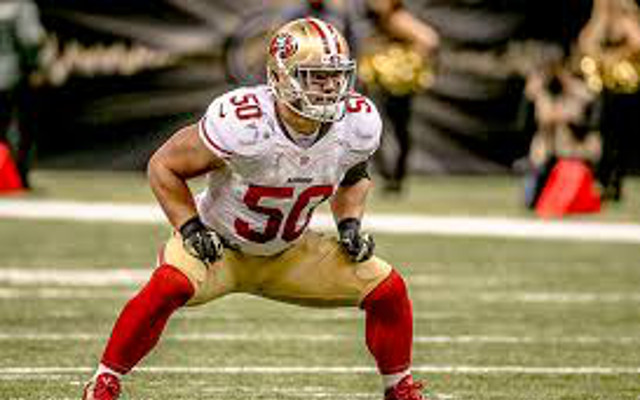