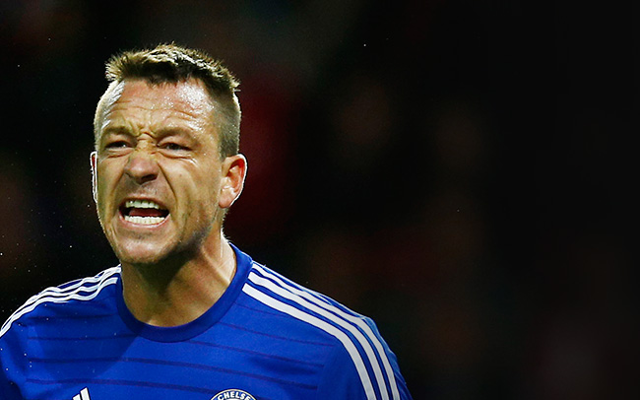 What a season from the captain who has been nothing short of spectacular for Chelsea and a key reason they’ve had such an imposing defensive record, the bedrock of their title win.

The other rock in the Chelsea defence who with his skipper will be wanting to keep a fifth clean sheet in their last six games.