The new FIFA 15 game is due to be released in the coming weeks, with EA Sports having been counting down the top 50 players on the new game and their respective ratings.

The list is now complete, with this top 20 rounding things off: 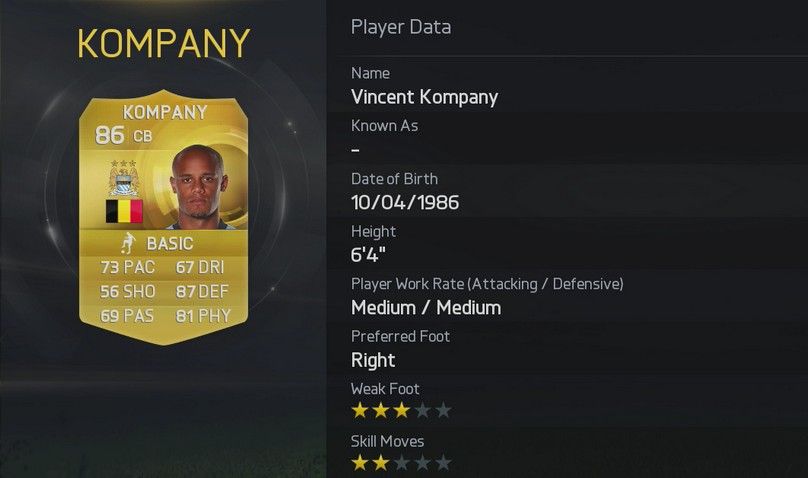