According to data recently released by EAsports, these ten Premier League forwards have been the most prolific on FIFA 14.

Thousands of gamers log on every day to play each other around the world, and it appears that they have a fondness for a certain Liverpool striker!

Although no one can match him right now in the actual top flight, Luis Suarez scrapes in at number ten!

The brilliant Uruguayan is the top scorer in the real Premier League, but in the virtual world, there’s nine more goal hungry attackers than him! Suarez’s best stat on the game is his 91 dribbling, but he also has excellent close control (88). 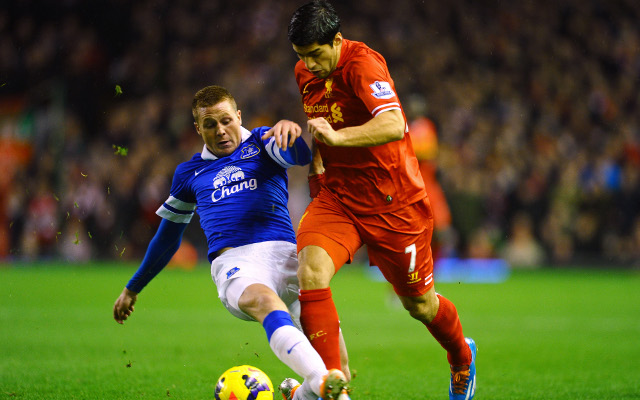