FIBA have announced that they are investigating whether or not Australia deliberately lost against Angola in the pool stage of the FIBA World Cup 2014.

Basketball’s international governing body have said that “it is widely suspected that Australia lost” on purpose in the Group D game on Thursday in Las Palmas, with the Angolans winning 91-83.

The organisation went on to state that Australia’s “on-court behaviour…generated huge disappointment by basketball fans and experts”, but as a result of their defeat they avoided the Americans, favourites for the tournament, until the semi-finals.

However, their plan ultimately backfired as they lost to Turkey on Sunday and were therefore eliminated from the tournament, but that is unlikely to save them from some form of disciplinary action from FIBA in the coming days.

Slovenia finished above Australia in the group and will face the U.S. in the quarter-finals on Tuesday, and Phoenix Suns star Goran Dragic shared his disappointment with the actions of the Aussies on Twitter.

Basketball is a beautiful sport, there is no room for fixing the game like today Australia vs Angola!! @FIBA should do something about that!

FIBA have now asked Australia to “state its case” before deciding on a possible disciplinary sanction, but given the nature of the defeat and the manner in which they surrendered a healthy first-half lead, it is difficult to see how they will argue in their defence.

Nevertheless, it remains to be seen what happens next but it is undoubtedly pleasing, particularly from Dragic’s point of view, that FIBA have taken action. 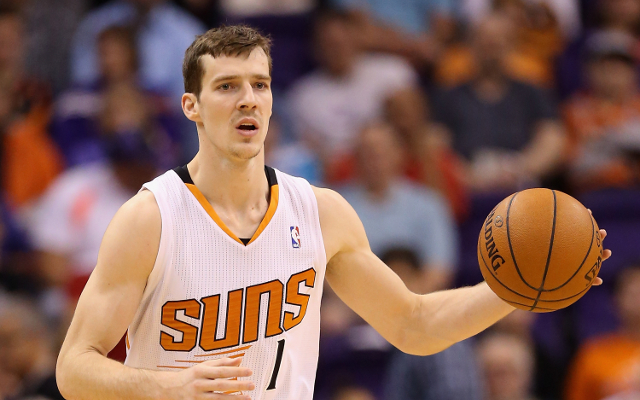