FA chairman Greg Dyke says he is baffled by the governing body’s decision not to punish Chelsea’s Fernando Torres for scratching Jan Vertonghen.

Torres escaped retrospective punishment for grabbing the Belgian’s face during Chelsea’s 1-1 draw with Tottenham at White Hart Lane last month. The Spaniard was sent off with ten minutes of the match remaining for two bookable offences – both clashes with Vertonghen – but the FA ruled that no action could be taken for the scratch because the match officials had seen the incident.

Spurs boss Andre Villas-Boas described the decision as a ‘disgrace’ and Dyke admits that the FA may need to rethink their rule book after Torres avoided a three match ban.

“It can’t be right for an obvious scratch on the face that Torres is not punished,” said Dyke. 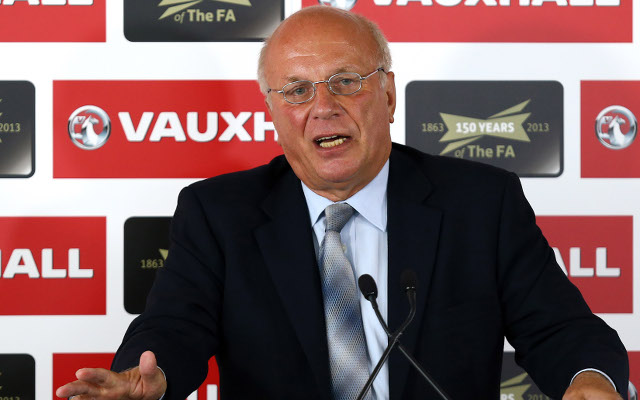 “The rules clearly weren’t changed enough when millions see this on TV and action is not taken. It must be baffling and as chairman of the FA I don’t like not being able to explain why action was not taken. I must point out that it is not just the FA but the stakeholders involved here.”