Manor boss John Booth says the team’s comeback to the Formula 1 grid would not have been possible without Jules Bianchi’s points-finish in Monaco last season.

Bianchi remains in a coma following his accident at the Japanese Grand Prix last October but is now reportedly breathing unaided.

Marussia fell into administration not long after Bianchi’s accident, however the team secured new investors in the weeks prior to the season-opening Australian Grand Prix.

Booth says Bianchi’s ninth-place finish at Monaco played a massive role in getting the team back on the grid for 2015.

“Without him, without those two points he got in Monaco last year, we would not be here,” Booth was quoted as saying by Auto Hebdo

“In the end, that is what convinced the new investors about the potential of the team.

“Being here now is our way of saying to Jules that the race is not over until the chequered flag has fallen. I don’t know if our presence at the track is any help to his parents, but I hope it is, however small and insignificant.

“We are the first to emerge from the worst ordeal Manor has ever been through, and I have no doubt that Jules will succeed as well.”

While Manor travelled to Melbourne for the Australian Grand Prix, they did not line-up on the grid due to technical issues. 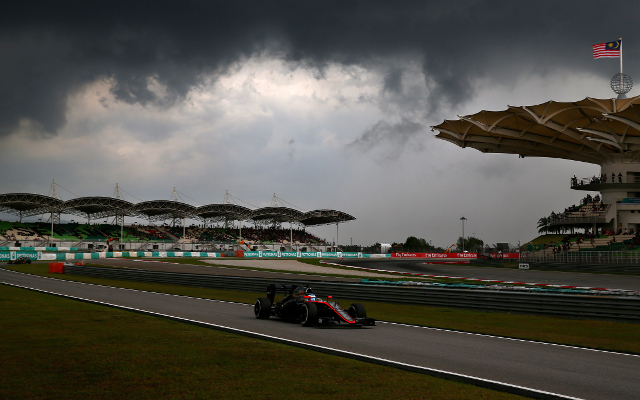 Formula One: McLaren fail again as both cars are eliminated in Q1 in Malaysia 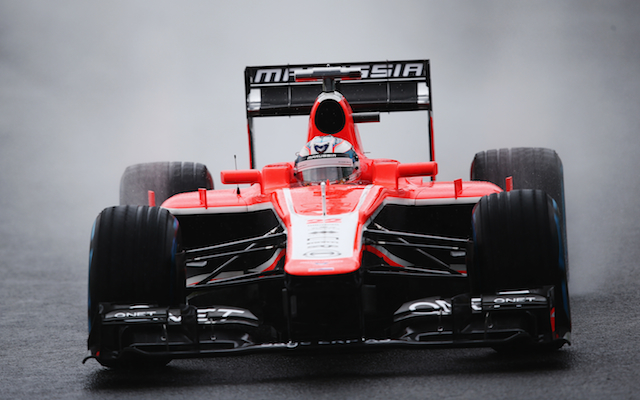