The Reds publicly embarrassed themselves, and potentially ruined their top four chances…

What the Reds needed:

A left-back, a defensive midfielder, a winger and a striker

With holding midfielder Lucas picking up an injury this month also, they needed to replace him, especially with Joe Allen similarly sidelined.

Elsewhere, Brendan Rodgers has very few genuine wide options. Teenager Raheem Sterling and loanee Victor Moses are all the Northern Irishman has on the flanks, which is especially weak compared to Liverpool’s top four rivals Tottenham and Manchester United.

Finally, although Luis Suarez and Daniel Sturridge are two of the best strikers in the country, there’s nothing in the squad capable of backing them up should one of them pick up an injury before the end of the season…

Rodgers seemed to prioritise strengthening the wide areas this January, but missed out on Mohamed Salah who joined Chelsea, and a deadline day move for Dnipro’s Yevhen Konoplyanka.

They also were linked to a number of defensive midfielders including AC Milan’s Nigel De Jong, Rubin Kazan’s Yann M’Vila and Porto’s Fernando – but none of those moves seemingly passed preliminary discussions. 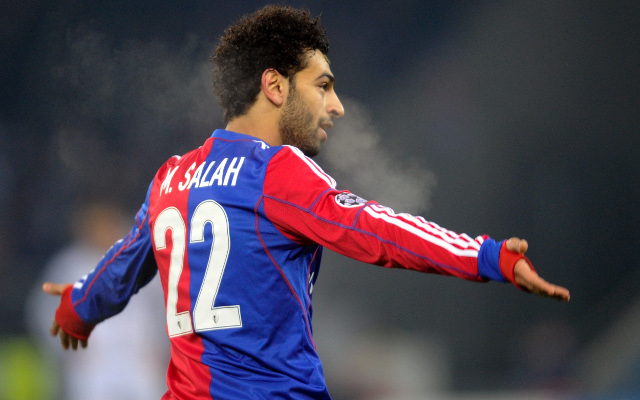