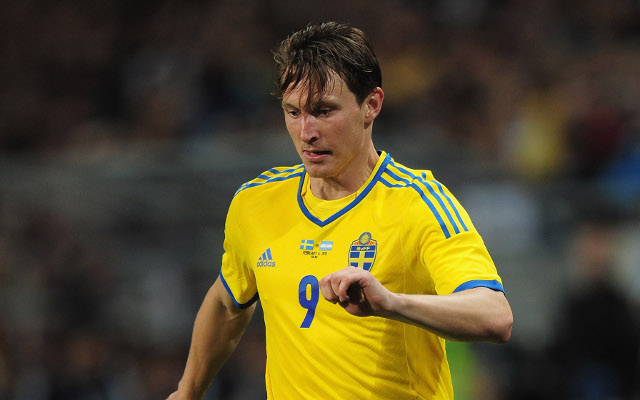 Arsenal’s most pressing needs were up front and in central defence, but Arsene Wenger brought in a midfielder. That man is Spartak Moscow midfielder Kim Kallstrom, who joins the club on loan until the end of the season.

The Gunners do have a temporary issue in central midfield, with Jack Wilshere fighting off a minor ankle injury, and Aaron Ramsey out for the next four to six weeks, but Tomas Rosicky able to deputise this weekend until Wilshere returns to fitness.

Kallstrom is a great passer with a wonderful left foot, but the Sweden international is not particularly quick or defensive active, and is not the all round player that either Ramsey or Wilshere is.

However, Wenger’s options in central midfield are much richer than those up front, and the failure to buy a senior centre forward in any of the last three transfer windows is a concern – and near inexplicable. 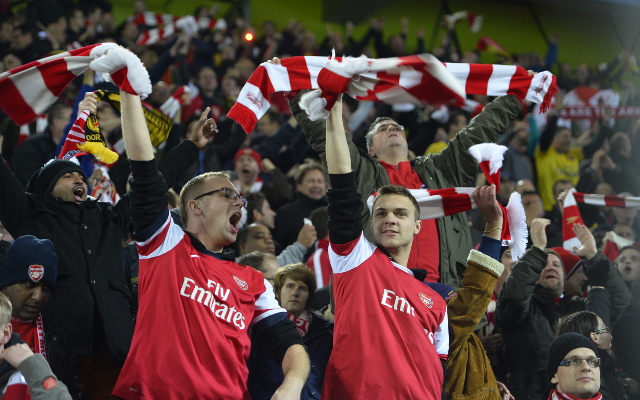 After their positive start to the campaign, there has been an increasing murmur amongst Arsenal fans that they could challenge for the Premier League title with only slight reinforcement.

The Gunners remain just one point from the top of the table though, and must remember that all is not yet lost. 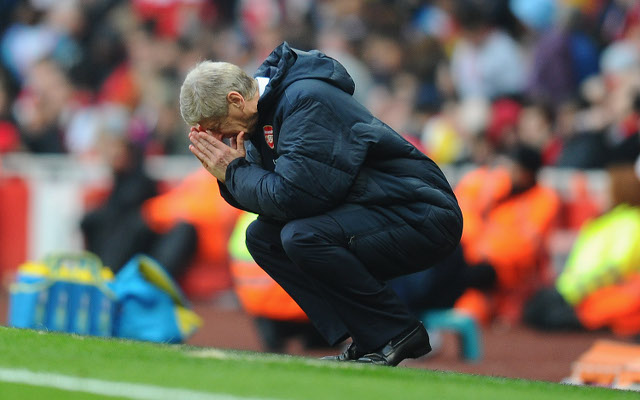 The fans know that this transfer window was a real chance for Arsenal to cement their place at the top of the Barclays Premier League table – an opportunity to prove that they were in the title race for the long run.

Instead, the Gunners dropped points at Southampton while their rivals maintained momentum, lost key players to injury, and and failed to bring in the players they needed ahead of a immensely testing fixture list.

It remains to be seen whether the undoubted gamble from Arsene Wenger will pay off.