Analysis of the Premier League clash between Everton and Chelsea.

It’s a battle of two of last season’s top five in the Premier League, as in-form Chelsea travel to Merseyside for what is likely to be a tough tie with Everton.

The sides are two of only three teams in the division to remain unbeaten – along with Liverpool – and this is set to be a great match that could see several debutants for both clubs.

The Blues secured the double over the Toffees last season, beating the side 2-1 both home and away – although the home team did triumph over the visitors the occasion before that.

Roberto Martinez was also beaten twice by the west London club last term when in charge of Wigan Athletic, so it doesn’t bode well for the hosts.

Eden Hazard v Seamus Coleman – The Belgian is nursing a slight injury after coming back from international duty, but should be ready for Saturday’s clash at Goodison Park.

Coleman has had a superb start to the season and was nominated for August’s Player of the Month award, but containing Hazard will be the Irishman’s toughest challenge so far. 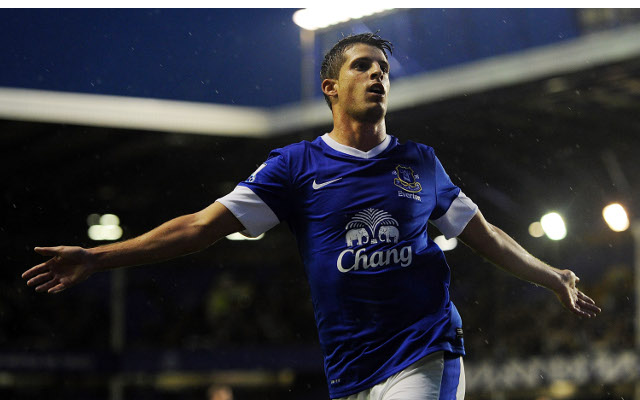 Kevin Mirallas v Ashley Cole – Just as former manager David Moyes had thought, Mirallas is developing into a superb talent and is the second Belgium international on this list.

The 25-year-old has looked in good form this campaign and will be looking forward to linking up with national team-mate Romelu Lukaku – who is ineligible for this match.

Oscar v Gareth Barry – The 22-year-old Brazilian appears to be getting the nod by Jose Mourinho to occupy the No.10 role behind the striker and Oscar hasn’t let the boss down.

Barry has arrived on-loan from Manchester City and the midfielder’s first task could be to contain the South American.

Both clubs were busy in the transfer market and other than Lukaku – who as said cannot play due to being on-loan from Chelsea – there could be four new faces in this game. 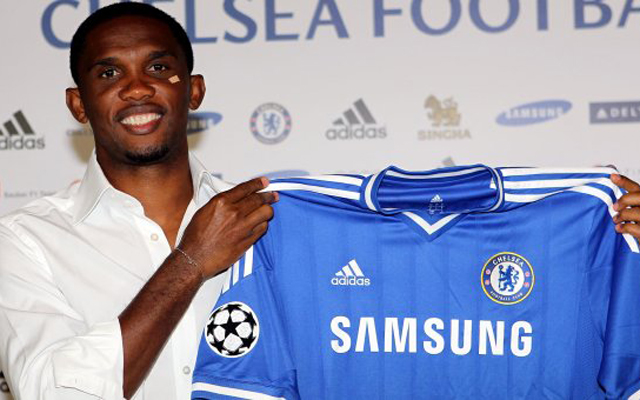 The away side could hand debuts to former Anzhi Makhachkala duo Samuel Eto’o and Willian; who bring a mixture of raw talent and experience to the side.

The hosts meanwhile have Barry, as mentioned, along with James McCarthy in line for their first appearances, with the pair being brought in to fill the gap left by Marouane Fellaini.