Arouna Kone has denied talks over a move away from the FA Cup winners and is set to honour contract with the Latics.

Wigan striker Arouna Kone has quashed rumours of a move away from the DW Stadium this summer but admits he wants to play in the Premier League.

The Everton target told reporters that he has yet to make a decision on his future with the Latics, but said he is happy to honour his contract unless the club decide otherwise.

“I have a contract until 2015 with Wigan and I settled very well there. It is a brilliant community football club. The chairman is fantastic,” Kone told Sky Sports.

“Yes, I want to be playing in the Premier League but it also depends on Wigan because I have a contract with them.”

After former boss Roberto Martinez left the side to take the vacant position at Goodison Park, Kone was one of many Wigan players rumoured to be joining the Spaniard in the Premier League next season.

The Ivorian scored 11 league goals last season but the forward Kone was quick to deflect any interest in the switch by ruling out any decision until after his international duty.

“Everton? Just because the gaffer is in charge makes the link stronger but, to be honest, I don’t know what will happen. After the international games I will know more.” 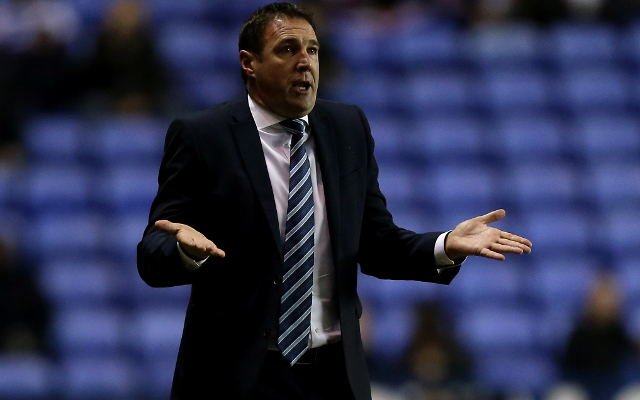 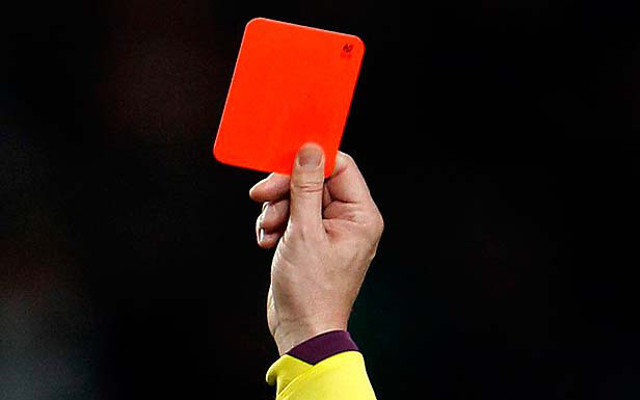 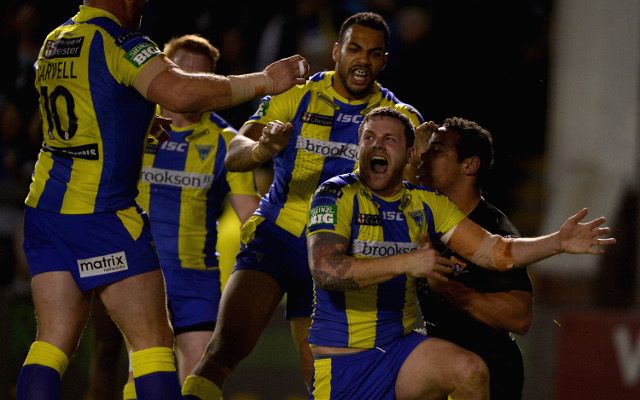