Everton have confirmed the signing of Republic of Ireland international winger Aiden McGeady from Spartak Moscow.

The 27 year-old joins on an undisclosed fee and was presented at Goodison Park prior to the Toffees’ Premier League match against Norwich City.

McGeady scored one goal and supplied assists in his 13 appearances for the Russian club prior to his Merseyside switch, and his new manager Roberto Martinez will hope for similar creativity.

With FC Barcelona loanee Gerard Deulofeu out for at least the next month with a hamstring tear, McGeady will attempt to provide incisiveness on the flank. 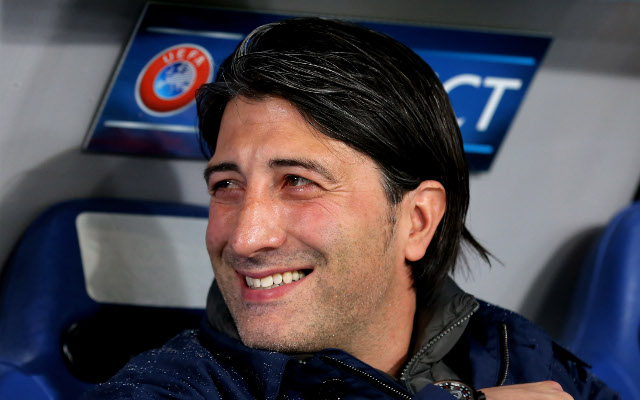 Bizarre! Manager says he is ready to BEG to sign Chelsea star this January