fanatix | Entertainment | Eurovision 2015: Six contenders to represent Australia at the song contest, including the much-loved TISM

Just who could represent Australia at Eurovision 2015?

Despite being 15,000km away from Europe, Australia has somehow been invited to compete in this year’s Eurovision song contest.

It might be God-awful and as cheesy as a block of Jarlsberg, but nobody can doubt its popularity.

Here are six artists and bands that could represent Australia one of the …err… grandest stages of world music.

Since Australia were announced as legitimate competitors in this year’s Eurovision song contest, a social media tidal wave in support of Melbourne p*sstake-band TISM (Acronym: This Is Serious Mum) has taken over Twitter.

The band is now defunct, but the ground swell of support has seen 9,300 people sign a Change.org petition to have TISM represent Australia.

In comparison, just over 200 people have signed a similar petition in support of Aussie golden-girl Kylie Minogue.

The people have spoken. 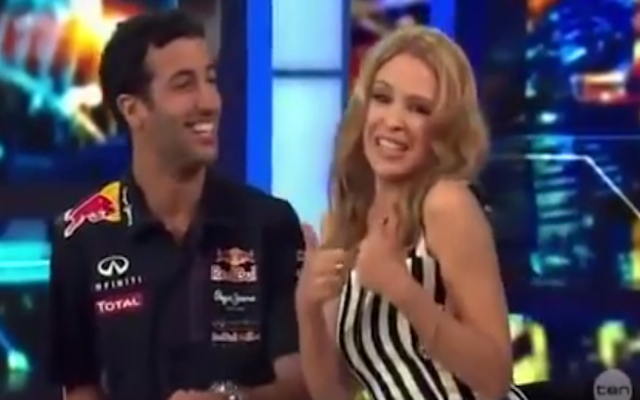