Five players that top the scoring charts in their domestic league and the Champions League combined.

Some players score goals for fun every season, but this year it seems all of the major players are based in Spain’s La Liga. With only one Premier League representative in the top five, readers may be pleasantly surprised to learn that he has outscored some pretty impressive competitors. 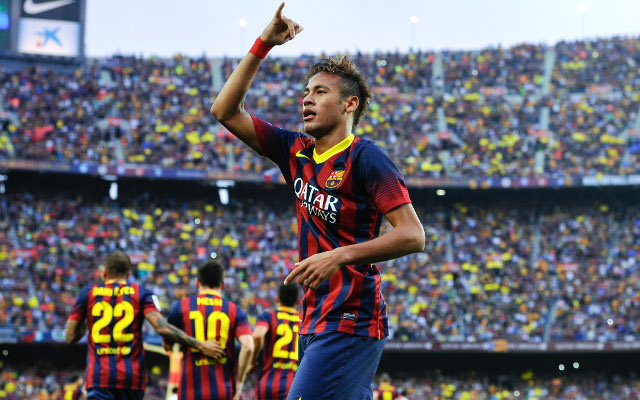