After an innings defeat to Northants on Friday Essex fans must be wondering what is going on at the club.

Essex were the subject of a humiliating defeat in the County Championship Division Two last week, as Northamptonshire beat them within three days and by an innings.

After a rain-interrupted drawn match in the opener of the 2013 campaign against Gloucestershire, it has been another disappointing start for the county.

Essex have now won only nine of their last 50 County Championship games, with their coach of six years Paul Grayson unable to give any interviews after the Northants hammering due to his disgust at the side.

Many have said that Grayson may have had his time at a club that clearly needs to turn their form around as soon as possible.

Criticism has also been put on captain James Foster as his leadership qualities are under question.

Foster chose to bowl Tymal Mills and Maurice Chambers in tandem as the Northants tail-end smashed the bowling attack around the park.

All-rounder David Willey and No.11 Trent Copeland both scored half-centuries, whilst Essex’s Ravi Bopara and Greg Smith were left largely unused with the ball.

With the bowlers struggling it also seems bizarre that the club choose not to utilise Sajid Mahmood.

Missing Owais Shah and Ryan ten Doeschate to the IPL cannot help the county, but despite promising signs from Bopara with the bat Essex have failed to move him up the order.

It has been said that the club have failed their four-day commitments by concentrating too much on the short-over competitions and with their current showing, it would be hard to deny that. 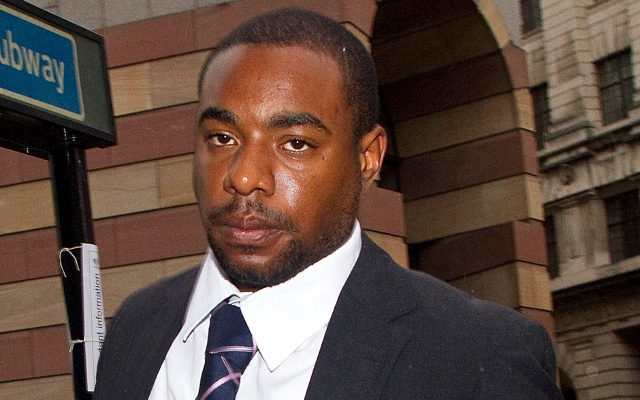