Australia right on top at the end of the day’s play.

Australian captain Michael Clarke has led from the front to finish on 125 not out with his stellar innings giving the first day’s honors at Old Trafford to the away side.

Clarke was aggressive throughout his innings as he looked to use his footwork to Graeme Swann and drove exceptionally well off the faster bowlers.

Joining Clarke in a 174-run partnership was Steve Smith, was who patient when needed and aggressive when the right ball was bowled as he finished on 70 himself at the end of the day’s play.

England’s bowlers toiled in the last session, but on a even-paced pitch and with swing drying up from earlier in the day, they were forced to try and be creative to pry wickets out of the Australian side.

Early in the final session of the first day and England and Stuart Broad went up for a big appeal when Smith was hit in line, and if they had the chance to review the call of not out, it would have been overturned. 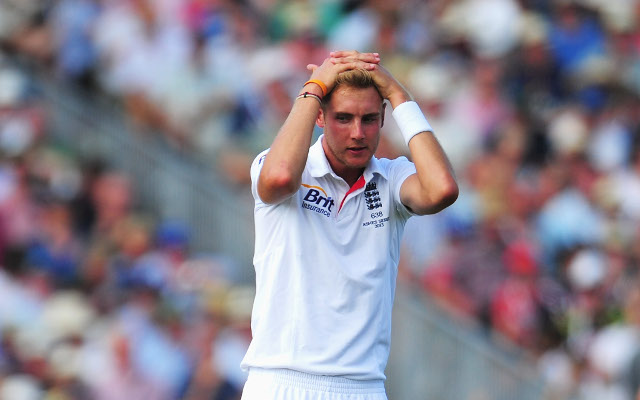 The luck with close calls continued to go Australia’s way after the Usman Khawaja call earlier in the day, as the score remained 191-3

Clarke moved to 70 and the team’s score reached 200 as the skipper pulled a bouncer off Broad with the even pace of the pitch not troubling him.

Clarke showed how well he was seeing the ball as he guided a short ball from Broad over the slips to move to 83.

Broad limped off the field in a worrying sign for England to have treatment on a slight calf strain and was back on the field soon after but continued to show signs he was hampered by the injury.

Swann continued to try different strategies to both Clarke and Smith as he changed his line and flight
to try and break the partnership. 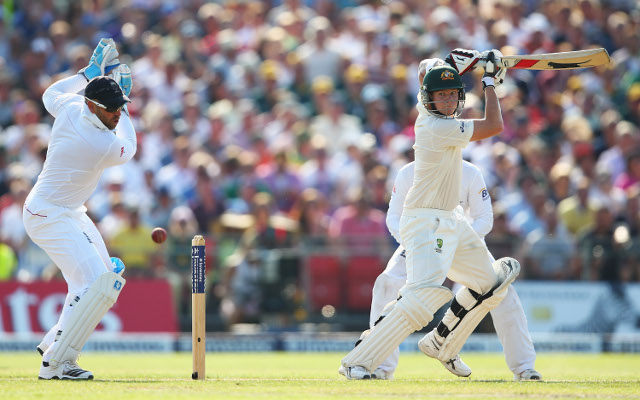 A single to long-on brought up the hundred partnership and Smith signaled his intent on the next ball as he smashed Swann back over his head as he moved towards his own half-century.

With Clarke on 99, Alastair Cook brought all of his fielders up inside the circle, but he didn’t have to wait long as a nudge onto the on-side saw him record an important ton.

The milestone could be a turning point for the Australian side not just for the Test match but for the rest of the series, as Clarke raised his bat and kissed the Australian coat of arms on his helmet to signify his 24th Test century.

Smith joined his skipper in the milestone club as he brought up his fifth half-century as the partnership continued to grow for the away side. 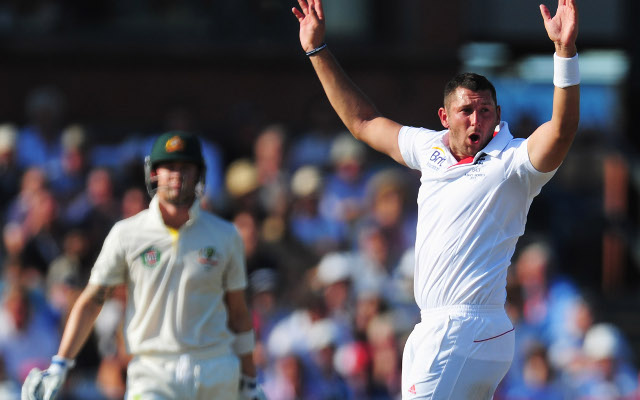 Jonathan Trott was given the ball for a one-over spell signally the England side intended on taking the new ball.

England did take the new ball, and a sign of how the day has gone for the home team, Clarke pulled a short ball to the boundary from Anderson.

Australia will return on day two with a figure of 500 in mind after their top-order finally fired, while England will be hoping to get at least two quick wickets to gain back some of the momentum lost.