A sensational century to England opener Joe Root was the highlight on a dominant day for the home side as they finished on  333-5 with a mammoth overall lead of 566.

Root, who finished unbeaten on 178, made Australia pay for not taking an edge when he was just on eight, with the rising star of the game equal parts calculating and swashbuckling with his stroke play.

Resuming his innings after tea on 97, Root moved to 99 after he flicked a full toss through mid-wicket off Ashton Agar.

And the moment the packed house at Lords had been waiting for happened soon after, as Root fittingly brought up his ton with a cut shot to the boundary. 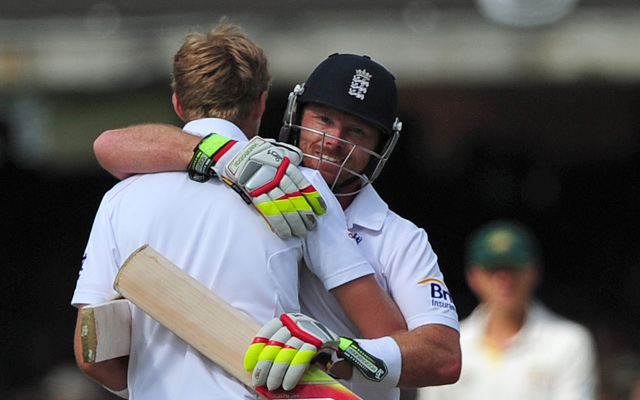 It was Root’s second century of his career and his first at Lords and first against Australia.

And most importantly it is the first at the top of the order, a place where England see him as a long time option alongside Alastair Cook.

England began to up the run rate after the break, as they looked to heap more pain on the Australians, who did not take the new ball, as they tried to give their fast bowlers a break.

Ian Bell continued his purple of form and brought up his 36th Test 50 as the home began to cut loose with the lead blowing out to 465. 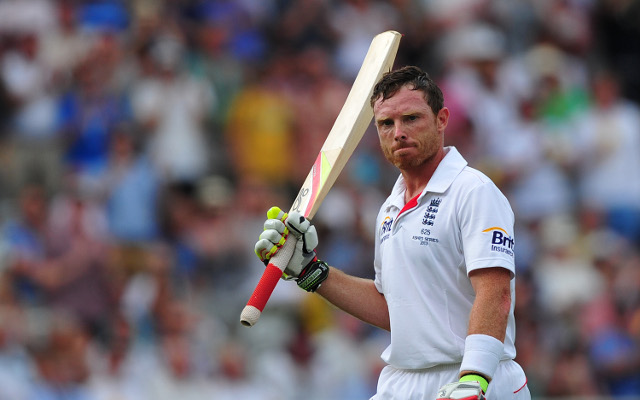 In a sign of how well the English pair were batting, Bell used a reverse sweep to take the lead to 500.

Bell eventually fell for 74 when he belted a half-track ball by Steve Smith to mid-wicket to make it 282-5.

However, there was no stopping Root as he dined out on some wayward bowling by the Australia side late in the day to easily finish with his highest Test score.