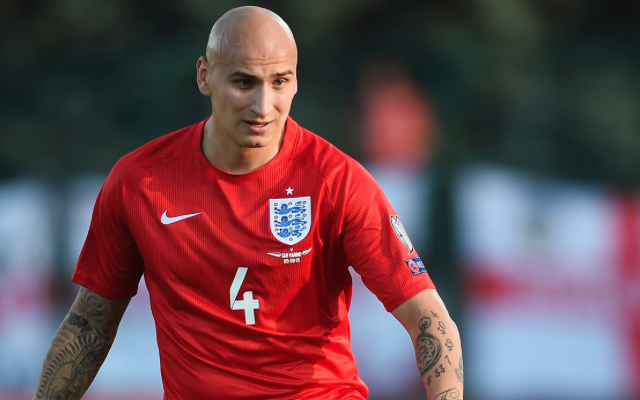 The Swansea City midfielder gave a really good account of himself in the 6-0 thrashing of San Marino, and Hodgson wants to have another look at him with several of his first-choice midfielders sidelined.

The former MK Dons teenager will be the freshest face among an inexperienced three-man midfield. He will play just ahead of Shelvey and look to get forward and influence play as he has for Spurs.

Oxlade-Chamberlain has spent most of his career with club and country playing on the right wing, but he is physical enough to be deployed in an advanced central role as Ross Barkley was last week.