Henderson’s excelled recently for high-flying Liverpool, and he’s more than deserved his chance for the national side. Steven Gerrard is likely to be rested, with Hodgson claiming he already knows what his captain can do – meaning Henderson could be charged with dictating tempo from the middle of the park.

Wilshere will likely be given the licence to get forward if he’s selected in the middle. His ability to play intricate passes in the final third could unlock the Danish defence.

In a very young side, Carrick could provide the midfield with experience alongside Henderson and Wilshere. Barkley is arguably too raw, and Lampard hasn’t been getting in the Chelsea team recently, and while Carrick’s not been brilliant of late, his passing will help his country control the midfield. 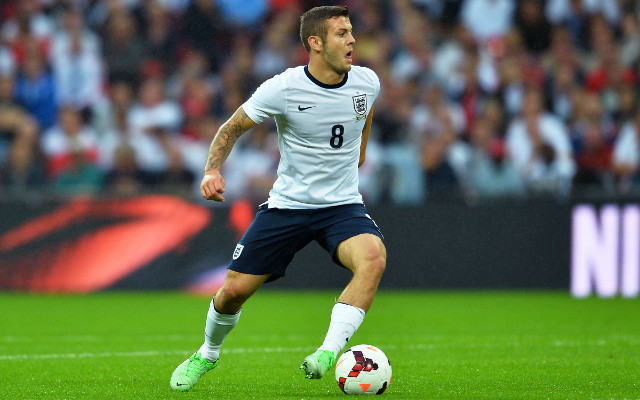