The Manchester United striker bagged his 49th international goal to open the scoring from the penalty spot, and an own goal gave the Three Lions a two-goal cushion at the break.

Ross Barkley scored 15 seconds after the break to kill off the minnows before substitutes Theo Walcott – twice – and Harry Kane found the net to make England’s winning margin a handsome one.

Was always mostly going to be a spectator, and did not have a save to make until the 83rd minute.

The Liverpool defender got forward with regularity but could have done with hogging the right touchline a bit more in the first half to help England stretch the play. The middle of the pitch was very congested.

The Everton star brought the ball out well from defence, but had one nervy moment when he allowed a long ball to bounce, and was lucky that the opposition were not good enough to punish him. Had a couple of scoring chances, heading tamely at the keeper and flicking into the side-netting at the near post.

Won’t have had many quieter outings in an England shirt. Took a couple of nasty blows, but soldiered on. It will be interesting to see if either of the Toffees centre-backs start against Switzerland at Wembley on Tuesday, or whether Hodgson reverts to Gary Cahill and Chris Smalling as his defensive pair. 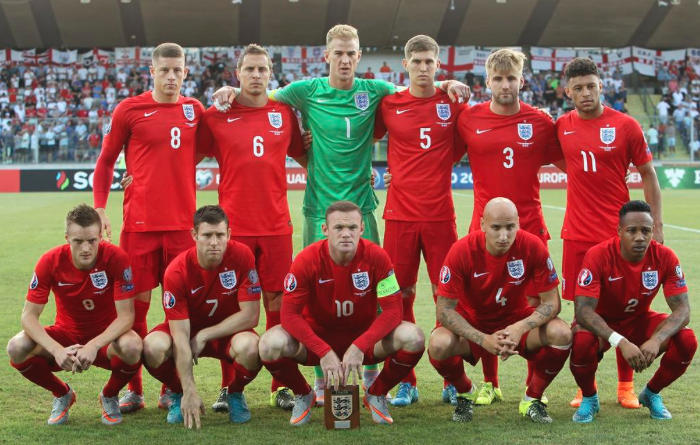 Acted more like a left-winger than full-back as he spent the majority of the game in the San Marino half. His cross into a dangerous area led to the second goal, with the aid of some hapless defending.