England are heading home from the Cricket World Cup today, after their premature, but hardly surprising, exit from the competition at the group stage.

This year’s tournament could probably be described as a disaster for Peter Moores’s side, with victories over only Scotland and Afghanistan to speak of.

The opening batsman only made one century, against Scotland, but his bowling was also helpful, and he was not at fault for his dismissal against Bangladesh.

England’s leading bowler for years now was ineffective in this tournament, taking just two wickets against the sides that qualified for the quarter-finals.

Called into the team too late to prepare for the opening game. He should probably focus on the Test game from now on. 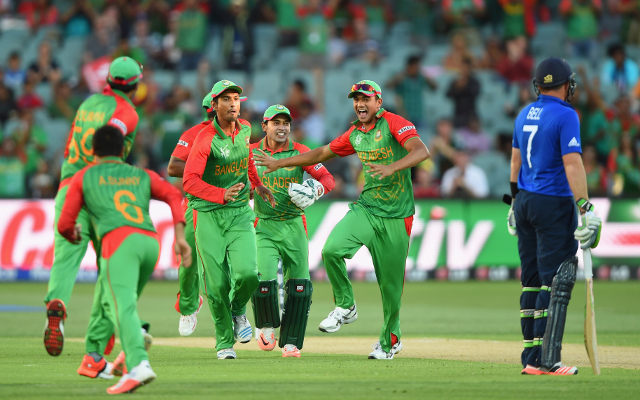 Got a couple of starts, but no 100’s to speak of, that is practically the story of his 50 over career. In 160 ODI’s he has just four 100’s. In contrast Sri Lankan great Kumar Sangakarra has the same amount in his last four games.

Only three wickets before the Afghanistan game is not enough for a player of his experience. It may time for him to quit the limited overs side.

England’s most exciting player was continually too low in the order to make an impact. Had he batted higher, they may have scrapped through.

Eight wickets, and a hat-trick against Australia is very misleading. Finn was extremely expensive, and inconsistent.

Used too late in the competition. He made a couple of average scores, but needs a run in the side.

Bowled ok, and offers something with the bat, and in the field, but used sparingly. 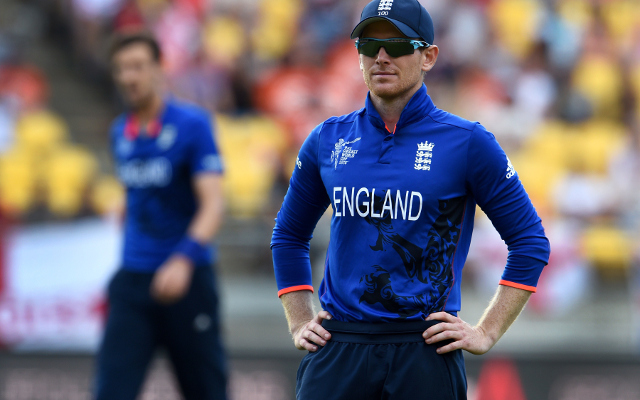 The captain should stand down after this debacle. His awful tournament was compounded by a three-ball duck against Bangladesh. 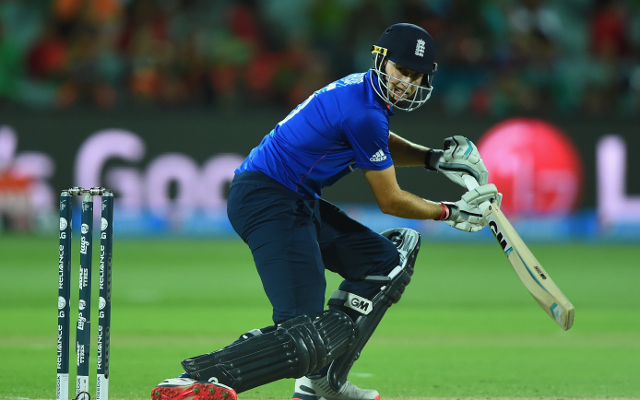 England’s best batsman, but question marks remain only his ability to attack an innings against the best bowlers.

Wrongly denied a deserved century against Australia, but an awful shot against Bangladesh will probably be what is remembered.

Not strong enough for the international game. Should be dropped from future squads, as will be too old to be around at the next World Cup in 2019.

A decent campaign personally for Woakes with bat and ball. But wasn’t given the new ball, so was ineffectual when it wasn’t swinging in the middle overs.