England face Denmark in an international friendly on Wednesday. Here are five players in the Three Lions squad with a point to prove at Wembley Stadium. 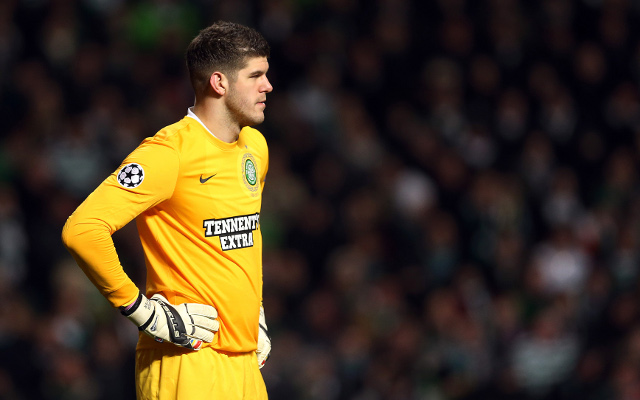 Having overcome his portrayal as a figure of fun at Liverpool after transferring to Anfield for £20 million, Jordan Henderson is coming into his own now.

The 23 year-old has scored three times and provided six assists in the Premier League this season, with his endless running, impressive tenacity and rapidly improving technique proving vital to the success of Brendan Rodgers’ side.

There is an upcoming vacancy in the England midfield, with Steven Gerrard and Frank Lampard set to turn 34 and 36 respectively this summer, some dynamism at the base of midfield could help prevent Roy Hodgson’s men being overrun in the middle of the park.

Henderson’s partnership with Gerrard at club level could alleviate that issue.