In a bold move Hodgson has already named the England team to play Germany.

Despite there being over 24 hours before England host Germany at Wembley, Roy Hodgson has named the manager’s starting XI for the international friendly.

There are quite a few changes from the side that lost 0-2 to Chile on Friday and for some players it could be one of the last chances they get to try and get a place in next summer’s World Cup squad.

Here’s how they will line up:

These are the stars that really need to impress Hodgson.

It’s been a disappointing season for the Manchester City goalkeeper and quite a fall from grace after being rated as one of the best stoppers in the Premier League less than two years ago.

Fraser Forster was preferred over Hart against Chile and while the 26-year-old is likely to travel to Brazil next year, being No.1 is by no way guaranteed. 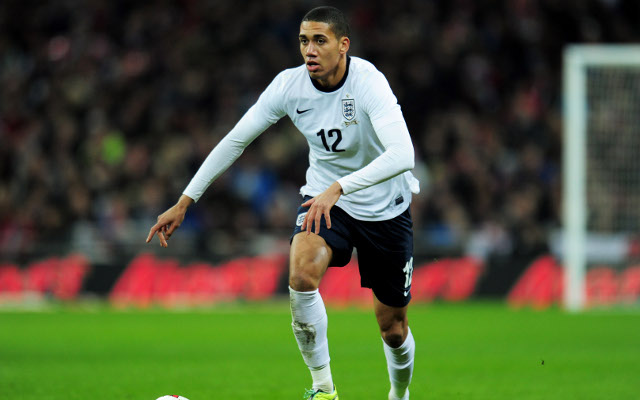 The defender is a favourite of Hodgson’s but some nervy performances for both Manchester United and the national team means Smalling is on the cusp of being dropped.

The country’s defence is not as strong as it has been in the recent past, but players such as Gary Cahill, Phil Jagielka and even Steven Caulker are pushing for a place ahead of the 23-year-old.