Eight cases against the NFL spreading out to England.

Even if you’re not a fan of American Football, after the latest series of games at Wembley Stadium it’s harder than ever to ignore its presence. With talk of the NFL expanding out to the UK soon and giving London its very own team, we thought it would be a good idea to take a closer look into why that may not be the best of ideas. 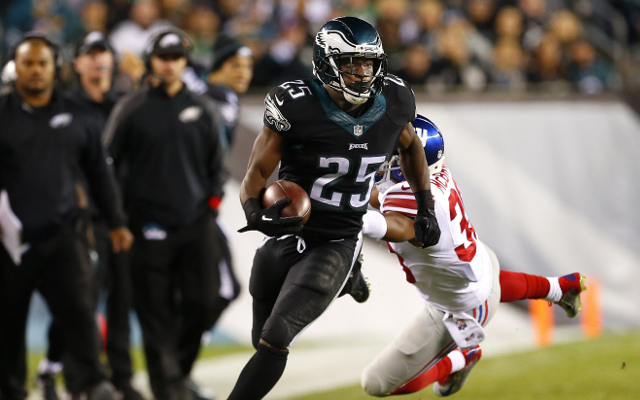 We thought this would be a daily obvious jumping off point. Advertising time during NFL games sells for a premium in the States, but what use would it be in the UK if nobody in the USA is ever going to see it? American viewers might not want to wake up a 9am to watch a 1pm start in the UK, and those watching on the West coast would need to wake up even earlier.