The 2015 Women’s World Cup kicked off on Saturday, although England don’t begin their campaign until Tuesday.

If you haven’t yet got into the tournament, you really should, especially if you support Chelsea or Arsenal.

The two London clubs, who currently sit first and second in the FA Women’s Super League, have plenty of top talent at the World Cup…

Here, fanatix picks out eight stars from the capital duo who could play a major role for England in Canada.

Chamberlain made her international debut in 2004 and has recently been competing with Manchester City’s Karen Bardsley for the gloves. The 33-year-old is trusted by manager Mark Sampson. 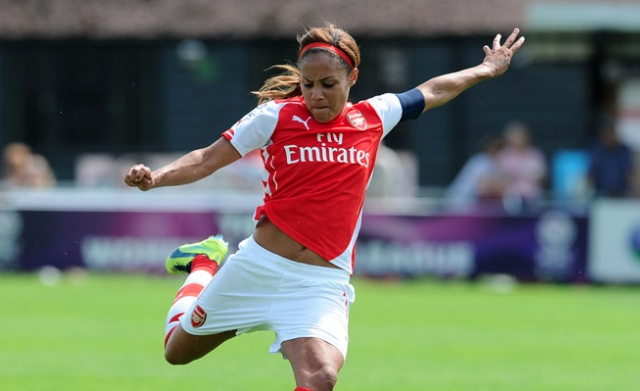 A long-standing regular in the team, attack-minded full-back Scott began her career at Arsenal and has twice returned to the Gunners after spells with Birmingham City and the Boston Breakers. 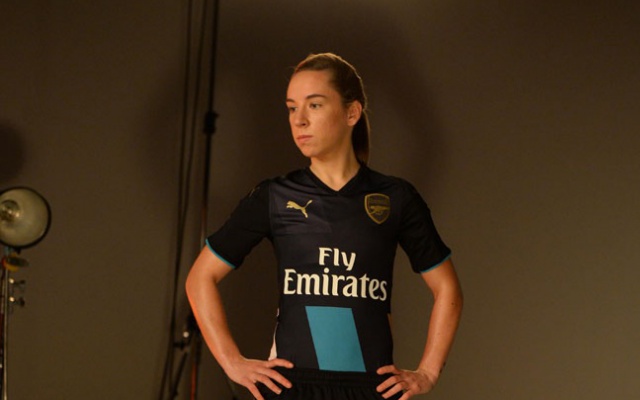 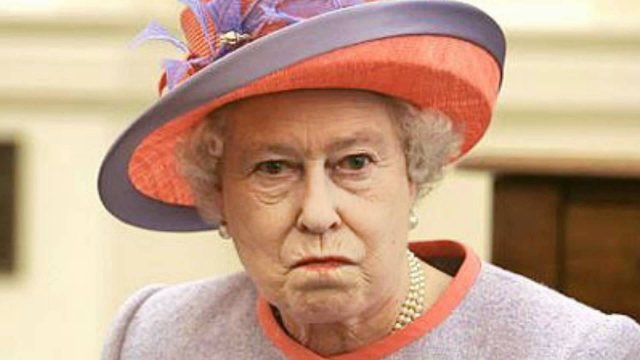