Former national coach tips Jake White as the front-runner to replace Robbie Deans.Wallabies coach Robbie Deans cannot continue leading the national side until the next World Cup and former Springboks coach Jake White should be his successor.

That is the opinion of former national leader Eddie Jones who has anointed White the man to beat for the top job.

Speculation about Deans’ future with the Australian Rugby Union has swirled this week after Ewan McKenzie revealed he will no longer coach the Queensland Reds past this season.

Despite having another year to run on his contract, Deans might be fighting for his professional career this domestic season, which includes a visit from the British and Irish Lions.

However, Jones believes a decision could come sooner than expected.

“Robbie Deans has had six seasons as Wallabies coach for a winning record of less than 20 per cent against the All Blacks, the barometer for all Australians,” Jones said in his column on News.com.au

“He cannot continue until the next World Cup and I sense that is the mood in Australian rugby.

“Deans is off contract at the end of this year. New Australian Rugby Union boss Bill Pulver has clearly said Deans will finish his term.”

Jones believes that at age 47, McKenzie would be a better fit for the Wallabies’ program long-term and will have to wait his turn after White.

It is not surprising Jones has publicly backed White, having worked alongside him at the 2007 World Cup in France, which saw the Springboks crowned champions.

Jones said whoever the ARU chooses to coach the Wallabies it will say much about the direction they are wanting to take the side, with White and McKenzie possessing very different styles.

“McKenzie has won a Super Rugby title, regularly got teams to the play-offs, has built his experience and has important background as a Wallaby himself in 51 Tests,” Jones said.

“White has won a World Cup but his teams definitely play conservative rugby.

“To me, the big question as to who coaches the Wallabies after Deans is straightforward.

“For the two-year countdown to the 2015 World Cup in England, White is the man. He is disciplined, focused and has the desire. Like Ewen, I know Jake has the aspiration of coaching the Wallabies.”

If McKenzie is not offered the top job in Australia, he has been linked to posts with the Irish and Scottish programs. 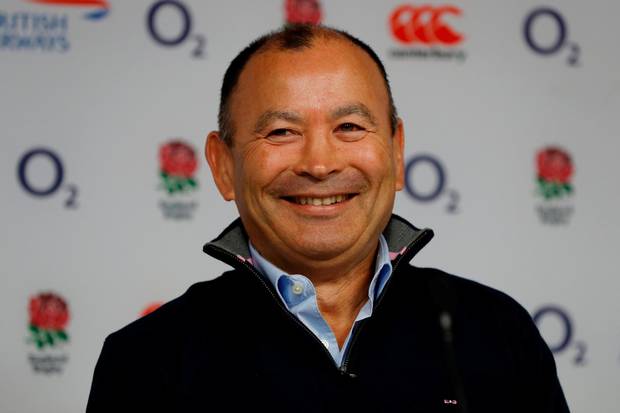 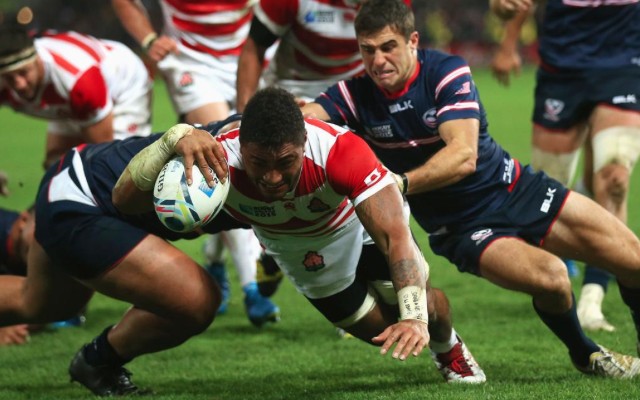 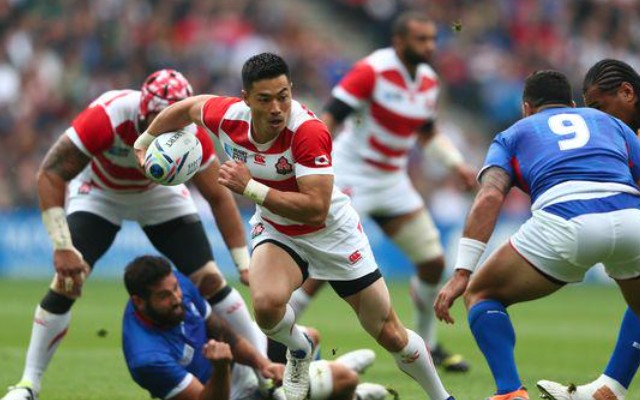