England and Wales will stage the inaugural World Test Championship in June and July of 2017, the International Cricket Council (ICC) announced its annual conference in London.

The World Test Championship will replace the Champions Trophy, recently won by India this month after they beat hosts England by five runs in the final at Birmingham’s Edgbaston ground.

India will stage the second edition of the Test Championship in February/March 2021.

“We are delighted to confirm the exciting schedule of events through to 2023,” ICC chief executive David Richardson said in the statement.

“The ICC Champions Trophy in England and Wales was highly acclaimed and appreciated by all.

“However, the principle of one pinnacle global event for each of the three formats (Test, One-Day and Twenty20) over a four-year cycle is a good one and, as such, the ICC board has agreed to replace the Champions Trophy with the ICC World Test Championship,” the former South Africa wicketkeeper added.

“Now that the ICC World Test Championship has been confirmed, we’ll work on the playing conditions and qualification criteria, and will submit these to the ICC board for approval in due course.”

The ICC had planned to stage the first Test Championship in England this year but existing commercial agreements meant it had to stage a one-day international tournament instead, hence the last edition of the Champions Trophy.

Saturday’s announcement regarding the World Test Championship was part of a package of global events due to take place between 2015-2023.

However, the ICC raised doubts about Bangladesh’s suitability to stage next year’s World Twenty20.

“The IDI (ICC Development International) board reviewed an inspection report by the ICC venue consultant on the venues for the ICC World Twenty20 Bangladesh 2014 and expressed its concern regarding the progress of construction and improvements to playing facilities in Cox’s Bazar and Sylhet.

“The board noted that a further inspection and report is scheduled for August, after which a final decision will be taken on the venues for the event.”

Among the changes to playing conditions agreed this week was a revised policy on when umpires need to change the ball in an international match.

The issue became a hot topic during the Champions Trophy after England were accused by former captain Bob Willis of ball-tampering after the ball was changed by umpires Aleem Dar and Billy Bowden when the hosts were in the field against Sri Lanka at The Oval.

Afterwards England one-day coach Ashley Giles insisted the side’s behaviour had been above board while the ICC said nothing in the umpires’ match report warranted further action on their part.

Under the new condition there will be a “formal introduction of a two-step process when the umpire believes the condition of the ball has been changed but there is no eye witness to identify which player changed the condition of the ball: i) Replace the ball and give the captain a first and final warning. ii) award a five-run penalty to the batting team, replace the ball (with the batsman to choose) and report the captain under the ICC code of conduct.”

The ruling will take effect at the start of October.

Meanwhile the ICC also promised to enhance its much criticised anti-corruption and security unit.

The subject of corruption in cricket has been back in the headlines following several arrests made during this year’s Indian Premier League (IPL) and, more recently, former Pakistan captain Salman Butt’s belated admission of spot-fixing in England in 2010 — an offence for which he remains banned from cricket.

“In the wake of recent events, the ICC and its member boards will further strengthen and tighten our anti-corruption codes and other integrity regulations, pertaining to international and domestic events and develop methods for better information sharing across jurisdictions,” Richardson said.

In a bid to maintain the primacy of Test cricket, the ICC agreed that all 10 full members play a minimum of 16 Tests in each four-year cycle.

The rapid rise of Afghanistan, who’ve starred on the World Twenty20 stage, continued Saturday as they became the ICC’s 37th Associate Member nation, joining the ranks of those countries immediately below Test level.

The ICC also announced that a player wishing to revert back from eligibility for a Test nation to his original associate, for example from England to Ireland, will have his re-qualification period cut from four years to two. 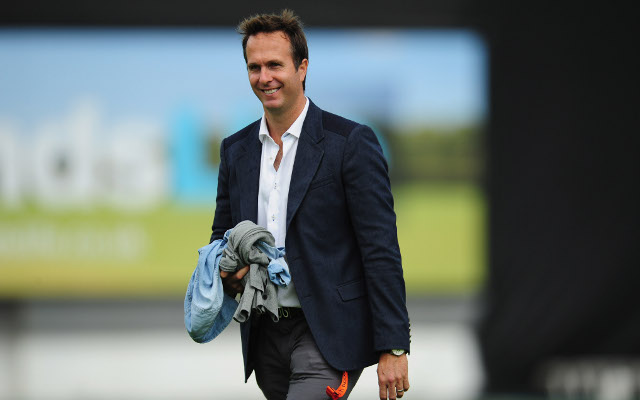 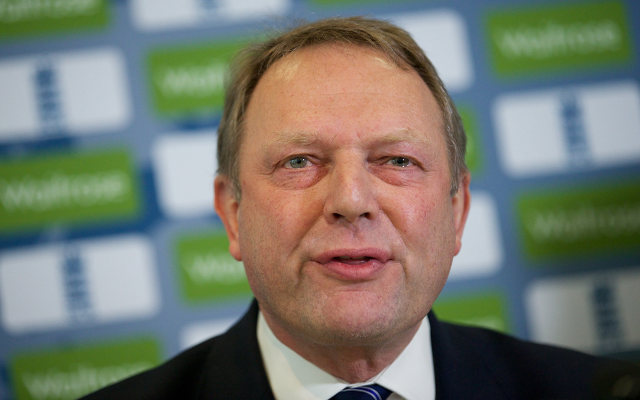