Dynamo currently sit in fifth place in the table, just three points off landing a spot in next season’s competition with ten games remaining.

Kokorin has bagged himself seven goals so far this term, but Yeremenko, also known as Alina Henessy, will reward him in an exceptional way should he hit the target just five more times.

Speaking with a Russian sports magazine recently marked the Dynamo striker 10/10 for looks before revealing her offer.

“If before the end of the [Russian] championship Alexander Kokorin scores five goals, I promise to hold a 16-hour sex marathon with him as a thank you.”

Ten greatest ever one club men, including Chelsea and Manchester United legends 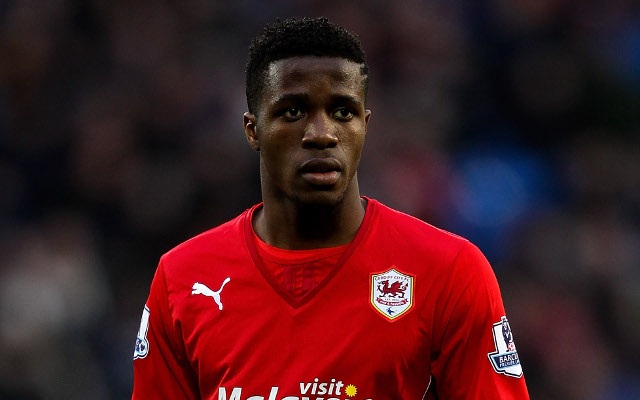