After a long and tedious period of negotiations, the Seattle Seahawks have managed to sign quarterback Russell Wilson to a contract extension.

According to ESPN, Wilson has agreed to a four-year extension worth $87.6 million.

This will include a whopping $60 million in guaranteed money.

Blessed to be w/ this organization for 4 more years! Can’t wait to get on field w/ the fellas! @Seahawks #ChampionshipMindset #GoHawks

The Seahawks quarterback was entering the final year of his rookie contract, and he was set to make just $1.54 million this season.

However, the Super Bowl champion ultimately proved his value to the team with his clutch play and leadership.

Wilson has led the Seahawks to two consecutive NFC titles while winning his first Super Bowl championship in the 2013 season.

The two-time Pro Bowler threw for 3,475 yards, 20 touchdown passes and seven interceptions for a 95.0 passer rating in the 2014 season. He also rushed for 849 yards and six touchdowns.

However, the Seahawks’ hopes for a repeat ended in major heartbreak. Wilson threw the game-ending interception at the one-yard line in a thrilling Super Bowl against the New England Patriots.

The Seahawks remain one of the frontrunners to win Super Bowl 50, but their contract situations will not get any easier even with Wilson locked up until 2020.

Safety Kam Chancellor has decided to hold out of training camp for a bigger contract, despite signing a five-year, $35 million extension in 2013.

Linebacker Bobby Wagner also still has yet to sign a contract extension before his rookie deal expires, but this may be difficult with Wilson’s new contract taking up salary cap space.

Nonetheless, the Seahawks have a ferocious defense with cornerback Richard Sherman and safety Earl Thomas under contract for the foreseeable future.

They also have a solid offense with running back Marshawn Lynch around for at least one more season.

Plus, former tight end Jimmy Graham was acquired in the offseason to give Wilson the best receiving weapon of his career. 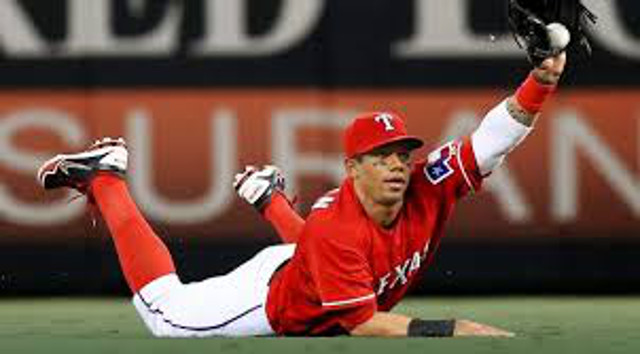