Chelsea finally appear to have secured the signing of Brazilian starlet Nathan after he took to Instagram to post some revealing pictures of him signing on the dotted line with the west London giants, the Metro reports.

The 19-year-old has been on the verge of making the move to Stamford Bridge for some time now, but the deal had been held up thanks to some serious third party involvement and a last ditch bid from Portuguese giants Porto.

However, the issues with agents has since been resolved, and the offer from the Porto has been successfully fended off and now the £4.5 million move from Atletico Paranense has finally gone through.

“A dream is coming true,” the caption reads.

“Thank you Chelsea for trusting in me, I will do my best to support my team on reaching new achievements.

The Blues are now believed to be lining up a second move for Nathan’s compatriot, Kenedy, who would also cost somewhere in the region of £5 million.

The Fluminense star has been tipped as a hot prospect, and a move for him could represent a continuation of the sea change towards Jose Mourinho targeting young players. 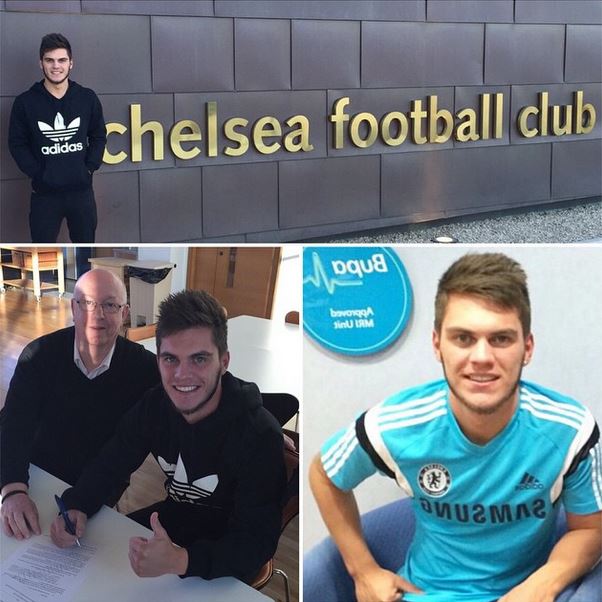