Fulham have signed Konstantinos Mitroglou from Olympiakos on a four-and-a-half year deal.

Find out the 10 biggest transfer deadline day deals of all time.

The Cottagers beat off competition from West Ham to land the 25-year-old, who has scored 62 goals in 148 appearances for Olympiakos including a hat-trick in this season’s Champions League group stage.

Mitroglou’s move to West London comes as Dimitar Berbatov travelled to AS Monaco to complete a loan move to the mega-rich Ligue 1 outfit. The Bulgarian will remain in the Principality until the end of the season, when his contract at Craven Cottage expires.

Greek international Mitroglou is thought to have cost over €10m and has netted 16 goals in 17 appearances for the Super League club this season. 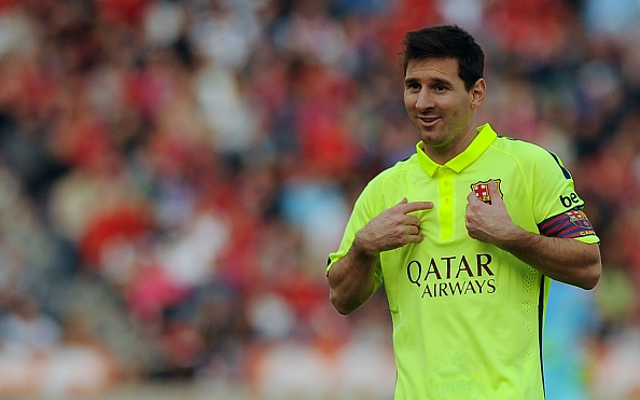