Dominicans rally in ninth inning to defeat USA in semi-finals.

The Dominican Republic staged a ninth-inning rally to beat the United States 3-1 and book their place in the semi-finals of the World Baseball Classic on Thursday.

Erick Aybar’s pinch-hit RBI single keyed a two-run rally in the ninth as the Dominicans scored a victory which leaves the star-studded United States facing a must-win game against Puerto Rico to avoid elimination.

Jose Reyes also had an RBI in the top of the ninth for the Dominicans who are unbeaten in five games as they join Japan and the Netherlands in this weekend’s championship round in San Francisco.

“No doubt they had the best team by names. But we had the heart,” said Dominican infielder Robinson Cano.

Pitcher Fernando Rodney tossed a perfect ninth inning Thursday to record the save for the Dominicans who are back in the semi-finals for the first time since 2006.

The USA now faces a do-or-die game against Puerto Rico on Friday night, with only the victor advancing.

“It is a good Puerto Rico team,” said US catcher Joe Mauer. “We have got to do the little things, get players on base and get them in. We got to pitch and play defence. We will have our hands full.”

With the score tied, the Americans called upon pitcher Craig Kimbrel in the ninth inning in front of a crowd of 34,366 at Marlins Park stadium.

Nelson Cruz began the inning with a double to right field, moved to third base on Carlos Santana’s groundout and scrambled home on Aybar’s single to right field to make it 2-1.

Aybar then stole second base and scored on Reyes’ single up the middle to round out the scoring.

“Right now we are on a mission,” said shortstop Reyes. “We gave everything we had for our country, the Dominican Republic.

“It wasn’t easy at all. They had one of the best closers in the big leagues, Kimbrel. We were able to score two huge runs on him.”

Samuel Deduno got the start for the Dominicans and allowed one run on five hits while striking out seven over four innings.

Pedro Strop pitched a scoreless eighth to pick up the win.

Eric Hosmer’s bases-loaded walk in the first inning gave the Americans a 1-0 lead. Hanley Ramirez tied it 1-1 in the second inning on a solo home run to left field.

“Both clubs played well, both clubs had great pitching, and they beat us,” Team USA manager Joe Torre said. “They earned their victory and they beat a heck of a pitcher coming out of that bullpen.”

The USA (3-2) played without slugger David Wright, who was scratched from Thursday’s game because of a rib injury.

Wright will be re-examined by doctors Friday. Wright was hitting .438 with 10 RBI in just four games. 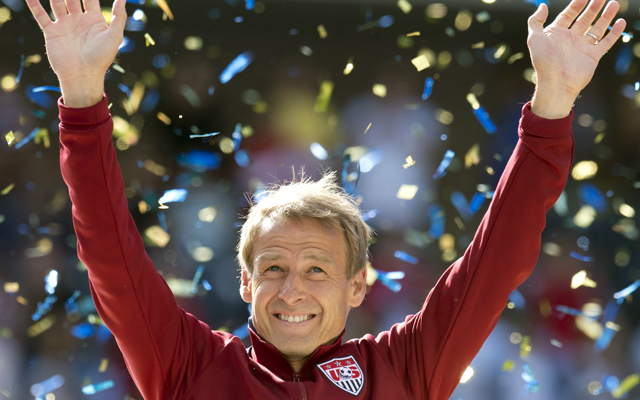 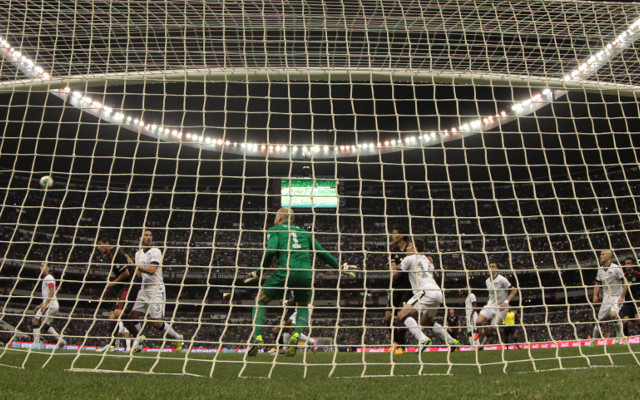 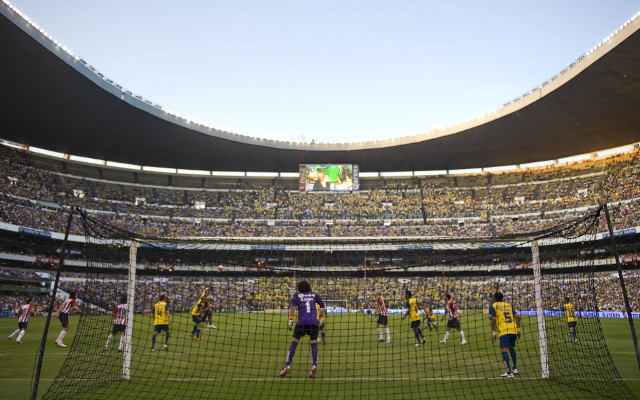