While it’s a stretch to call Clinton Njie “the next Ronaldo,” he’s a talented striker who does everything well.

Tottenham Hotspur have been dead set on finding a scoring sidekick for Harry Kane, and Lyon striker Clinton Njie could just be the one.

According to the Metro, Lyon has accepted Tottenham’s €14 million bid for Clinton. Matt Spiro of beIN Sports reported that the deal also includes €3 million in add-ons to the deal.

Lyon accept bid of €14m (+€3m in add-ons) from Tottenham for striker Clinton Njie. Player set for talks in London this week (L’Equipe)

The Spurs were embarrassed in the season-opener against Manchester United, giving up an own goal in a 0-1 loss in what would have otherwise been a draw against one of the Premier League elites. The need for more firepower did not go unnoticed by manager Mauricio Pochettino.

“I never speak about rumours. If you check in the last few weeks, a lot of names are linked with us,” Pochettino said. “But this is private, our target, and I hope it can happen quick. It is very clear that we need to add more players.”

The Metro previously noted that Clinton has earned comparisons to Real Madrid megastar Cristiano Ronaldo in terms of physical ability – though his on-the-field production doesn’t necessarily match the comparison. 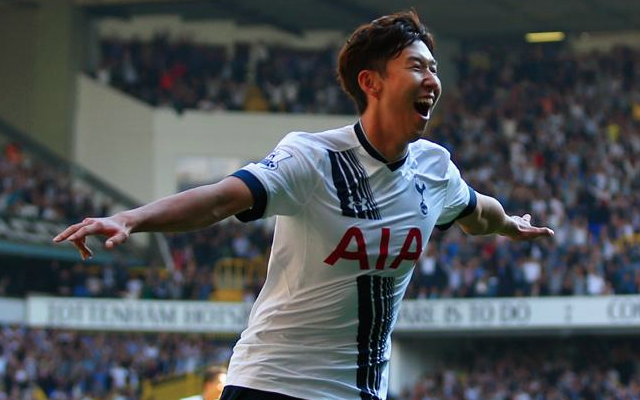