The attacking duos that have lit up the English top flight.

Since the creation of the Premier League in 1992 there have been some truly world-class strikers that have played in the division.

Although the tactic of playing two forwards together is now something rarely utilised in modern football, the success of Daniel Sturridge and Luis Suarez at Liverpool shows it can still be done.

Therefore fanatix takes a look back at the best attacking duos in the league’s history. 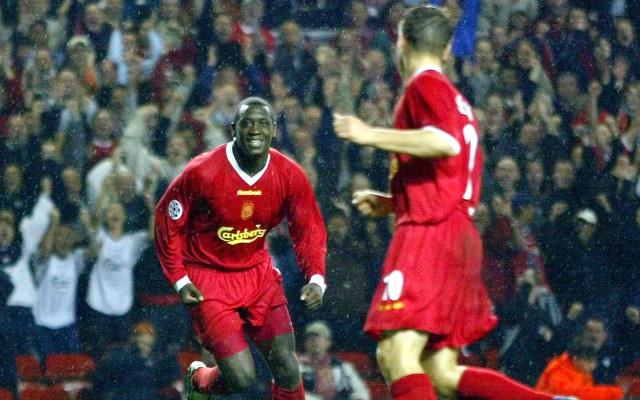 There was a theory at the turn of the century that a big man and a little man worked well up-front together – a tactic that English teams were often mocked for.

Yet at Anfield one of the best examples of this was seen with Heskey and Owen, with the former never as prolific as the pacy attacker but acted as a great foil.

In fact it was admired so much that the pair were also first choice for England in the same roles for a number of years.