Veteran Quarterback wants to come back to Miami, despite working out for New York jets last week.

David Garrard wants to return to the Miami Dolphins as backup Quarterback to first choice Ryan Tannehill, according to the Miami Herald.

While many expected Garrard to become the starter in Miami at the start of last season, the player injured his back in an accident in his own home, which required surgery and put him out for the season.

That forced the Dolphins to start rookie Quarterback Tannehill earlier than they would like, although he has established himself in the NFL since.

Garrard was cut by Miami last September and has been working his way back to full fitness, even trying out for the New York Jets last week, who were seeing if he could compete with Mark Sanchez for the starting job there.

However Garrard told the Miami Herald Thursday that he would like a return to Miami, where he would be the backup to Tannehill.

“I would love to be back in Miami. I love the coaching staff; I love Ryan,” the 35 year-old said.

“Getting back in the league is what I want. I want to be able to go out in my career playing at a high level. I don’t want some freakish injuries to decide my career.”

The move seems like a good fit for both parties. The former Jacksonville QB is already familiar with the surroundings, setup and coaches, and would provide Tannehill with an experienced head to learn from.
Miami would accquire a very good backup QB and know that Garrard will provide a good safety net should Tannehill go down with an injury.
This revelation though may have cost the QB a chance with getting a deal with another team, as they will not want to be signing someone who would rather play elsewhere. 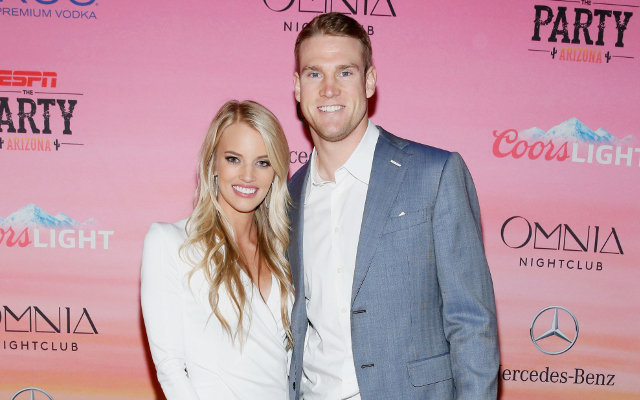 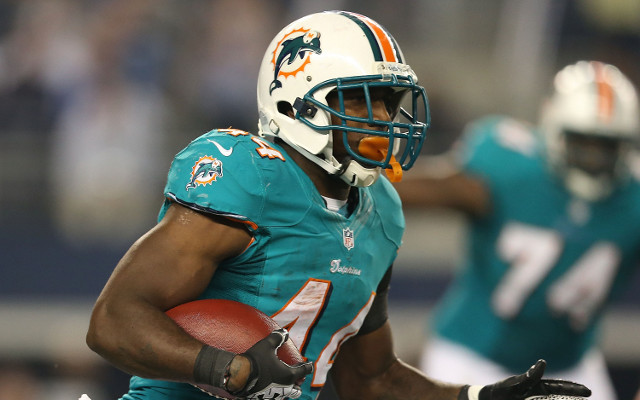