Wide receiver will visit Colts as bey will add deep threat to offence.

Darrius Heyward-Bey will visit the Indianapolis Colts on Monday, as the team looks to add a deep threat to aid in the growth of the young Colts’ offence.

ESPN’s Adam Schefter tweeted Monday morning that the former Oakland Raider will assess the team’s facilities, before the parties can look to make a deal.

Maybe this is @jimirsay‘s WR … Former Raiders WR Darrius Heyward-Bey is expected to visit Colts as early as today.

A ninth overall pick by Oakland in 2009, Heyward-Bey has struggled to become the electric pass catcher that the late Al Davis had imagined he would become. However, this is partially explained by Quarterback play during his tenure there on the whole being poor.

In an offence that includes Reggie Wayne, Dwayne Allen and Coby Fleener as fellow receivers, the 26-year old could have a lot more success in this scheme, especially when it is Andrew Luck in the Quarterback position.

Bey only recorded 41 catches for 606 yards and five touchdowns in 2012, but in this system and with a better offensive talent to play with, it could be a breakout year for a receiver that is slowly reaching ‘draft bust’ status. 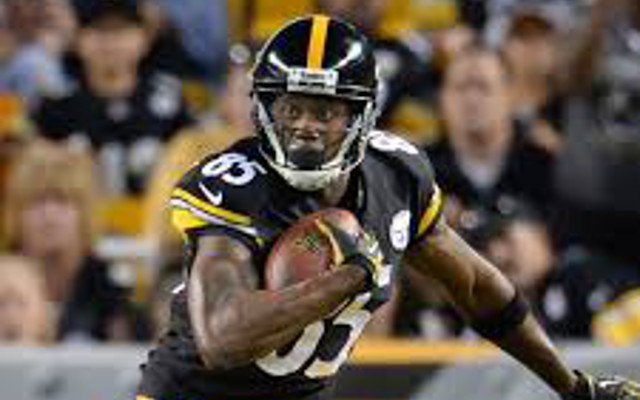