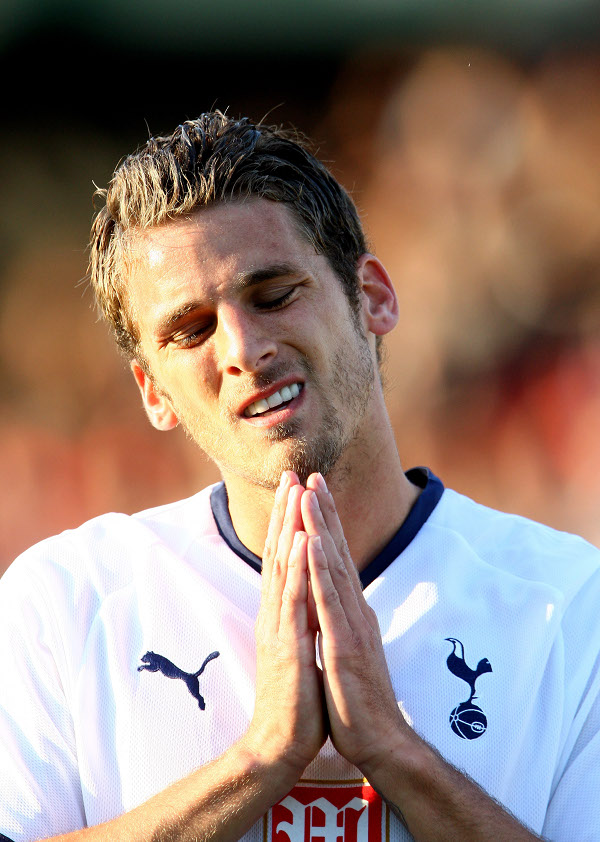 Arsenal trainee Bentley only managed one senior appearances for the Gunners before being allowed to join Blackburn Rovers permanently in 2006. The “next David Beckham” earned international recognition and widespread praise for his performances at Ewood Park and his form persuaded boyhood club Spurs to shell-out £16.5m for his services in 2008.

But, barring a 40-yard wonder-strike against the Gunners, Bentley’s spell at White Hart Lane has been nothing short of disastrous and, after after a series of loan spells and some long-term injuries, he is currently out on loan back at Blackburn in the Championship.